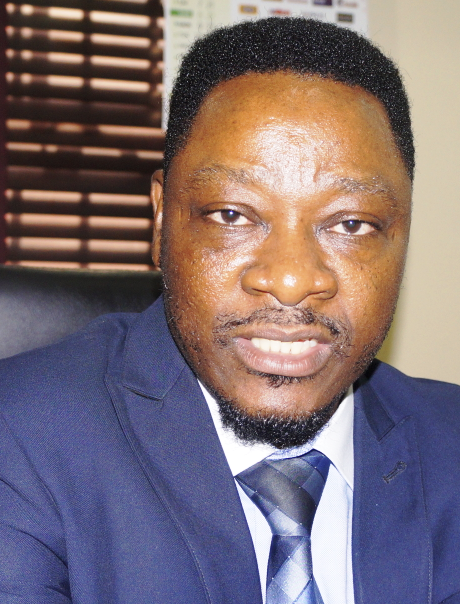 Medallion Communications has expressed faith in the country’s telecom industry despite the inherent challenges and recent misunderstanding with the telecom regulator, Nigerian Communications Commission (NCC), leading to suspension of its interconnect licence.

President and Executive Officer of Medallion Communications Limited, Mr. Ike Nnamani told IT Edge News in a recent interaction in Lagos that the company was now more focused on expanding its services portfolio for use by other operators.

The NCC had queried and penalized Medallion amongst other operators late February for call masking and refilling in the telecoms industry.

Howbeit, the regulator lifted the suspension on the interconnectivity clearinghouse last week after appeal for review was made by Medallion. The query and suspension had opened series of debates among stakeholders asking the regulator to properly interrogate the issue as it doubted if the interconnect companies alone could be involved in call masking and refilling.

Nnamani expressed delight at the decision by the regulator to lift the suspension as it both reflects the dynamics of operators/regulator relationship and one of the core values of the clearinghouse which is based on integrity.

“We are happy that this has been resolved and the temporary suspension that was placed on our interconnect license has been lifted by the regulator but at the same time we have retained our innocence and we were never involved in call masking and the fact of the whole matter is that no evidence was presented showing that we were involved in call masking.

“At the end, what we were told when we followed the due procedure to appeal was that we had administrative infractions that needed to be fixed. For instance some of the operators connected on our network had licenses that had expired. We believe those infractions should have merited a warning letter.

“But we are happy it has been resolved, we followed what was provided in the Telecom Act in situations like this which is to appeal and demand a review and we are happy that the regulator after going through and reviewing the situation lifted the suspension and we are now able to do our interconnect business,” said Nnamani.