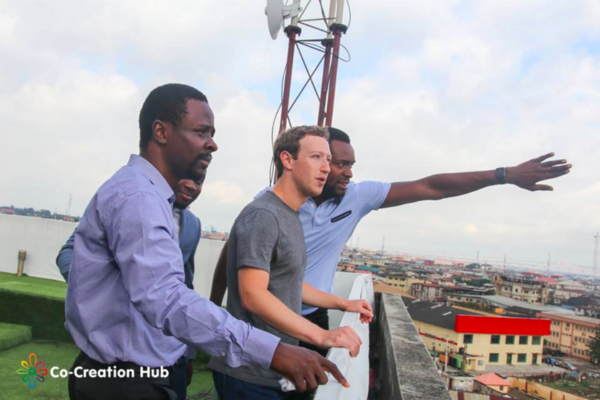 The Global Startup Ecosystem Report 2017 puts Lagos ahead of other cities as Africa’s most valuable startup ecosystem. Surprise? You shouldn’t be. Lagos has always been a promising city for entrepreneurs and a hub for ambitious innovators.

The new report by the Global Entrepreneurship Network (GEN) did not even mentioned Nairobi, famously held as a thriving city for technology innovation on the continent.

The section on Africa in the report features just three cities as the major flag bearers for the African Startup Ecosystem. They are Cape Town, Johannesburg, and Lagos.

While the metrics used include average salaries for software engineers, ecosystem value, and early-stage funding, the authors particularly lay emphasis on which ecosystem could best allow startups have an early run into global reckoning. The answer is Lagos, followed by Johannesburg and Cape Town.

As the report notes: “The ranking is primarily driven by one question: in which ecosystems does an early-stage startup have the best chance of building a global success? Consequently it zeroes in on external factors that directly influence startup performance. The strength of the Global Ranking is the use of the performance model to validate every metric.”

Yaba defines the Lagos startup ecosystem as a global innovation spot. This is where Nigerian startup story started years back. This is where Mark Zuckerberg, chairman, cEO, and co-founder of Facebook, came visiting last year seeking out new talents, possibilities and businesses. Yaba drives the energy that has inspired the rise of innovation hubs across Nigeria whether in kaduna, jos, port harcourt, kano or ibadan.

The Global Startup Ecosystem Report carries some interesting points to ponder:  “At $2 billion, the Lagos startup ecosystem is the most valuable startup ecosystem on the African continent, but only second in number of startups after Cape Town.

“The Lagos ecosystem has the 9th highest rate of Founders with an Undergraduate Degree at 59% while 93% of them have a technical background, the 3rd highest rate in the world.”

What does this mean? In spite of its challenges, Lagos cannot be ignored and is the place to go to if you ever want your startup to have a four to five better chances at success.

What haunts Lagos is the Nigerian problem – that seemingly intractable dilemma  as they concern epileptic power supply, not-so-commendable ease of doing business, government lack of direction and vision in supporting SMBs, snail-speed bandwidth (in locations outside Lagos) and many more challenges that will not make your ‘aches list’ in Nairobi or Accra as a startup.

But Lagos is the totem of the Nigerian spirit.  That ‘do or die’ attitude that underscores why Nigerians tended to prevail in spite of very discouraging circumstances. The Lagos startup ecosystem, primarily based in Yaba, a suburb of Lagos, was built on that attitude.

Yaba is where close to 80%, most likely more, of Nigerian startups are warehoused by incubators and accelerators. Tagged Yabacon Valley (YV), is home to an ever rising number of Nigeria’s innovation centres, and cluster of educational and banking institutions.

When the Global Startup Ecosystem Report talks Lagos, it actually talks Yaba; or if you like, Yabacon – the meeting point in the last decade, or so, for  startup companies and hordes of venture capitalists (VCs), private sector IT companies, top government officials, angel investors, and the media.

MainOne and Lagos State typifies a progressive PPP that could accelerate real growth. The two bodies have practically inspired the growth of a community of tech-companies to blossom and prosper.

Yaba defines the Lagos startup ecosystem as a global innovation spot. This is where Nigerian startup story started years back. This is where Mark Elliot Zuckerberg, chairman, chief executive officer, and co-founder of Facebook, came visiting last year seeking out new talents, possibilities and businesses. Yaba drives the energy that has inspired the rise of innovation hubs across Nigeria whether in the north-west, north-central, south west, south-east or south-south.

With between 500 to 700 startups aiming for growth within Yabacon, it will surprise many that in less than a decade ago, there were no startups and no hubs in Yaba. Yabacon history may well have started in 2011 with the Wennovation Hub which literally was a pathfinder for Cc-Hub which came into being in 2012 championed by Bosun Tijani and his partners. The team fostered what will become Nigeria’s first startup incubator supported chiefly by private organisations including Omidyar Network, Indigo Trust and undersea cable (now total ICT solutions) company: MainOne.  Lagos State government also played a great role. Cc-Hub needed fast internet and in Yaba it was impossible to get one. MainOne offered to provide the service from its sea landing-point at Lekki but on the condition that the Lagos State government would offer waiver on the right of way (RoW).

The onus was on Tijani and team to talk to Lagos State to give the waiver. As the story goes, the Cc-Hub team made their presentation. The then governor of Lagos State, Babatunde Raji Fashola bought the arguments. The state accepted to waive RoW for MainOne. In 2012, there was no strong business case for MainOne to enter Yaba. But with the waiver-carrot from Lagos State, the company deplored the service. MainOne and Lagos State typifies a progressive PPP that could accelerate real growth. The two bodies have practically inspired the growth of a community of tech-companies to blossom and prosper.

When Mark Zuckerberg came calling at Yaba, and was walking the streets from one startup to another, he was bringing history to confront the reality of what Yaba has become not only to Lagos, Nigeria or Africa. Zuckerberg was taking confirmatory steps to assure the global investors’ community that Lagos will be the next big thing – another Bangalore; and just maybe, another Silicon Valley that the world must take note of. The Global Startup Ecosystem Report 2017 cannot be more right. Lagos is it! 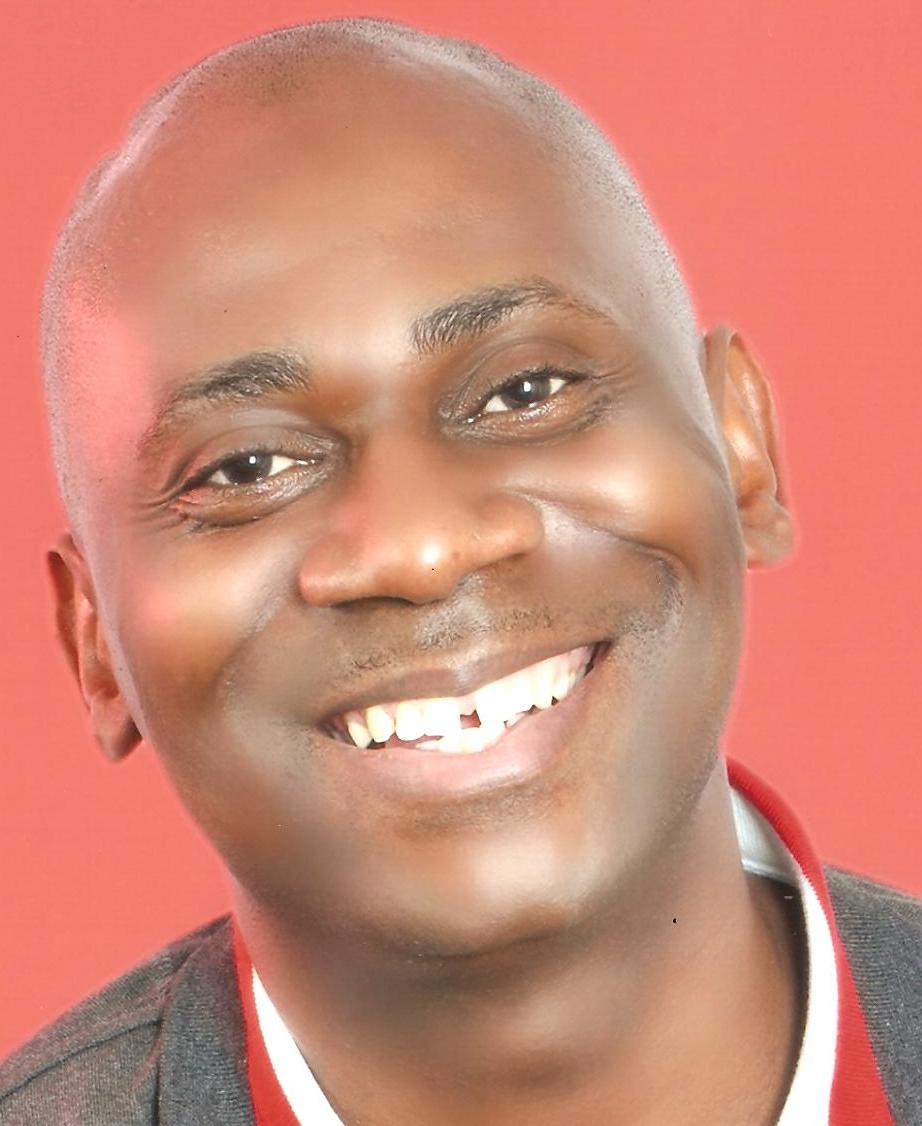