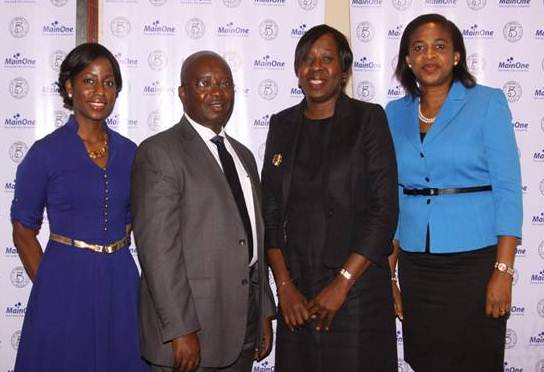 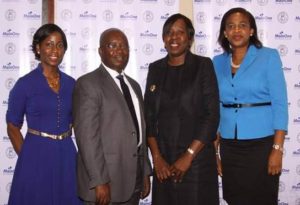 West Africa’s leading telecommunications and data services company, MainOne, celebrates five years in the market with more than $300m investment in infrastructure to make it occupy an enviable leadership in transforming the region’s Internet landscape.

At a press conference organized in Lagos to intimate the media on the company’s five year milestone, the Chief Executive Officer, Ms. Funke Opeke, discussed the evolution of the company, initially started as a submarine cable operator to becoming a full-service business-to-business communications services provider.

In half a decade ofoperation, MainOne had made further investments in growing directly and through partnerships its fiber terrestrial network and POPs across the region and opened a Tier III Data Center, MDX-I, which was first of its kind for the region in Lagos earlier this year.

Opeke said since inception, MainOne’s objective has been to bridge the digital divide in West Africa and to become the preferred provider of wholesale Internet services and enabler of online business within the region. According to her, it has achieved this with services delivered to 7 countries in West Africa, and an impressive list of 500+ major telecom operators, ISPs, government agencies, large enterprises, and educational institutions in the region on its network. Today, MainOne has the region’s highest lit capacity on its submarine cable, and is the #1 Internet transit provider in West Africa, interconnected with the London Internet Exchange (LINX), Amsterdam Internet Exchange (AMIX), Nigerian Internet Exchange (IXPN) and the Ghanaian Internet Exchange (GIX). These achievements have opened up new business opportunities for indigenous enterprises, and positively impacted employment generation.

“Despite the challenges we face in this region, predominantly a dearth and high cost of infrastructure, we are excited about the future prospects in the broadband market and are determined to remain consistent in our resolve to bridging the digital divide between Africa and the rest of the world,” said Opeke

In the last five years, MainOne has invested over $300m in infrastructure in West Africa towards improving connectivity and data center services in West Africa. Within this period, the company has ensured to its customers highly available and reliable services with zero downtime experienced on its core submarine cable infrastructure over its period of operations.