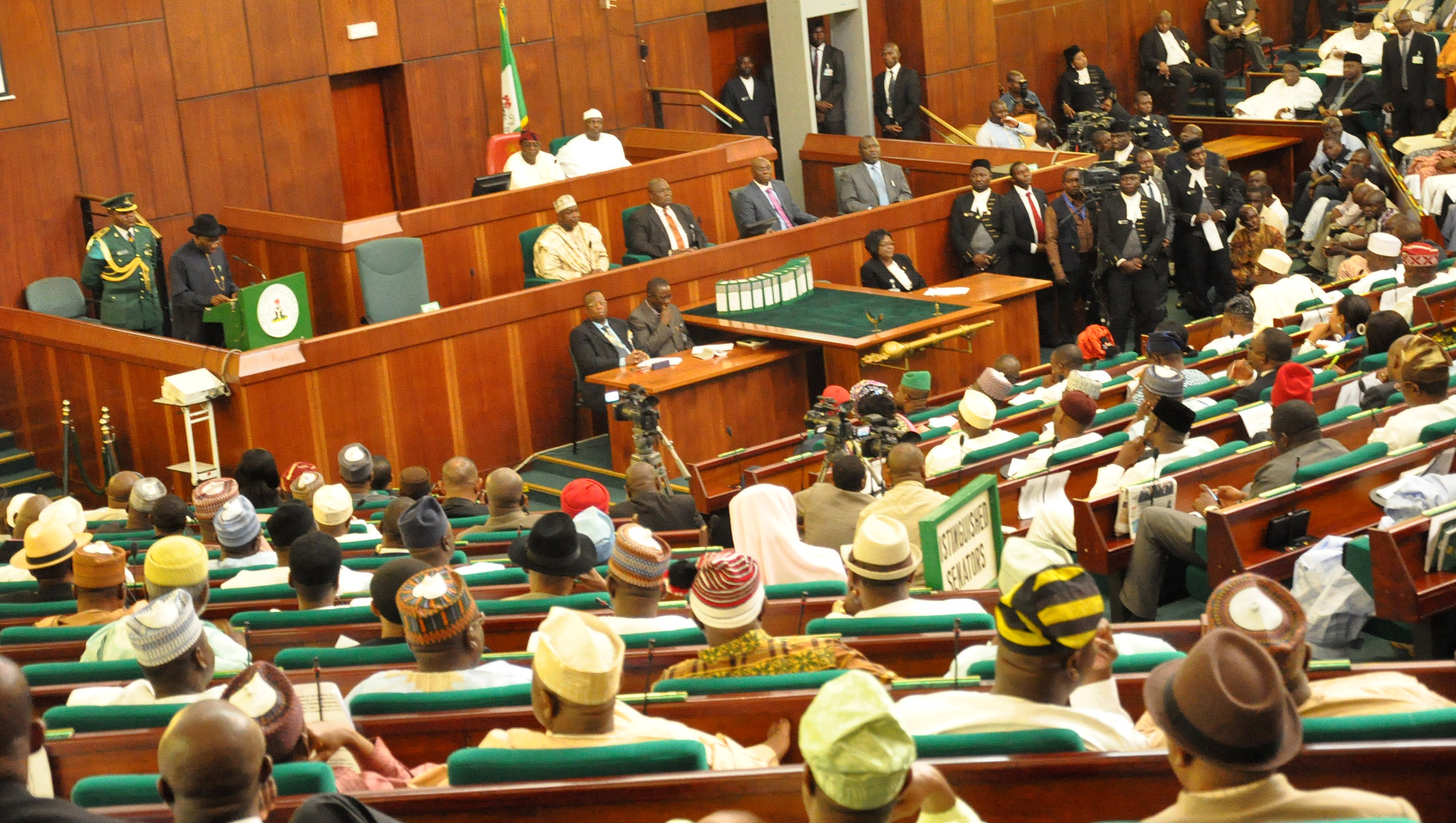 Nigerian Lawmakers have rejected the 2017 budget of the Ministry of Communications of N6.97 billion because of failure on the part of the Ministry to provide the House with satisfactory details of the 2016 budget spending.

The House Committee on Telecommunications which was chaired by Rep. Saheed Fijabi demanded from the minister, Dr Adebayo Shittu to provide documents on projects, project locations, third party contracts, and receipt vouchers for conferences, trainings and nominal roll for the ministry.

The Committee said it would not consider the 2017 budget estimates of the ministry until it embarked on an on-the-spot assessment of the projects contained in the budget.The ministry proposed to spend N5.96 billion for capital projects, N742.88 million for personnel, while N216.88   million was proposed for overhead cost.

The minister, who appeared before the committee, refused to explain the details of the budget. He explained that the Permanent Secretary, Mr Sunday Echono, who is the accounting officer of the ministry, was in the best position to respond to the specifics of the document.

In his presentation, the minister said that contrary to what was on record, the ministry only received N3.96 billion as against the N4.91 billion that was budgeted and recorded for the ministry on Government Integrated Financial Management System (GIFMIS).

The breakdown showed that out of the 48 new projects penciled down for execution, only one was on-going. According to Echono, the ministry recorded 100 per cent performance on the N3.095 billion released for the ministry.

For the year under review, N216. 79 million was appropriated for overhead, while N138.90 million was released leaving a balance of N77.9 million.

While N600.240 million was also appropriated for personnel cost, out of which N695. 88 million was released.

The lawmakers, who were shocked about the finances of the ministry requested for explanations why money released for personnel was higher than money appropriated.

The committee also asked why N8 million was spent on presentation at Federal Executive Council (FEC) meeting, while seeking explanation on the procurement of computers for N12 million.

In addition, the committee expressed doubt over the capital expenditure item whereby N4. 9 million was spent on supervision of the unspecified work.

The construction of Information and Communications Technology (ICT) centres in some parts of the country was also queried as the ministry failed to execute any of the projects, claiming lack of funds.

The committee also frowned at why projects that would benefit Nigerians directly were not prosecuted by the ministry.“With the document before us, there is a need for this Committee to oversight these projects because Nigerians have been blaming the legislature for not doing its job well.

“Going forward, we have to look at the procurement process and on-the-spot assessment of these projects has become inevitable.In addition, the ministry should furnish the committee with its nominal roll, indicating old and new workers. The provision of the details requested will determine how soon we will embark on the oversight visit and the consideration of the ministry’s 2017 budget estimates,’’ he said.