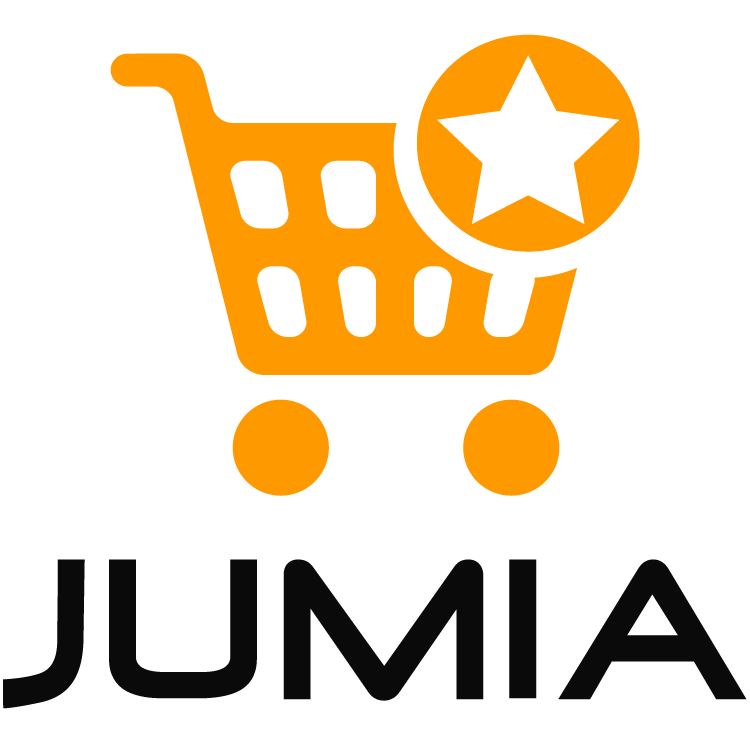 The shares of African e-commerce giant, Jumia Technologies, have risen to 14.81% amid speculations of a potential takeover by the Zinox Group, Sub-Saharan Africa’s leading tech conglomerate. 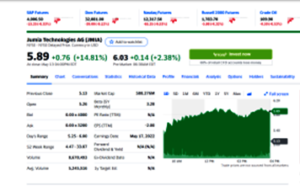 The spike came after investors increased their buying interest in the firm after a series of trending media reports suggested that Chairman, Zinox Group, Leo Stan Ekeh may be seriously considering an acquisition of Jumia after quietly ramping up shares in the business. Although there has been no formal confirmation or denial of Mr. Ekeh’s interest in Jumia by Zinox, the development has contributed to shoring up the value of Jumia shares which rose 14.8 percent on Friday, opening at $5.13 per share and closing at $5.89 per share.

Consequently, market capitalization of the e-commerce firm rose above $588 million backed by the double-digit percent increase in its shares.

The recent jump in its stock price notwithstanding, Jumia shares have depreciated by over 50 per cent since the start of 2022. Experts attribute the development to investors fleeing tech stocks with high price and earnings multiples in favour of more fundamentally strong companies in the oil and gas and industrial sectors. Jumia also reported losses after taxes of about $227 million in its 2021 annual income statement and has only $413 million in net equity.

A Jumia takeover by the Zinox Group, although still in the realm of speculations, would see the tech conglomerate become the biggest e-commerce owner on the continent and would echo moves of a similar groundbreaking acquisition which it pulled off with Konga in 2018.

After Konga, Jumia next

Ekeh acquired Konga from its previous owners – South African headquartered Naspers and Swedish firm, AB Kinnevik – with the firm on the verge of a near exit from the market. Three years later, Konga, now under new management, turned profitable, becoming the first e-commerce firm in Africa to achieve this feat. Ekeh is also reported to be supporting a massive upscale of critical investment in Konga in the areas of technology, logistics and massive regional warehouses in Lagos, Port Harcourt, Abuja and Onitsha, among others.

Konga, which has made a success of its revolutionary fusion of online and offline, has also continued to attract concrete interest from a horde of potential investors amid rumours of an expansion of its operation across Africa.