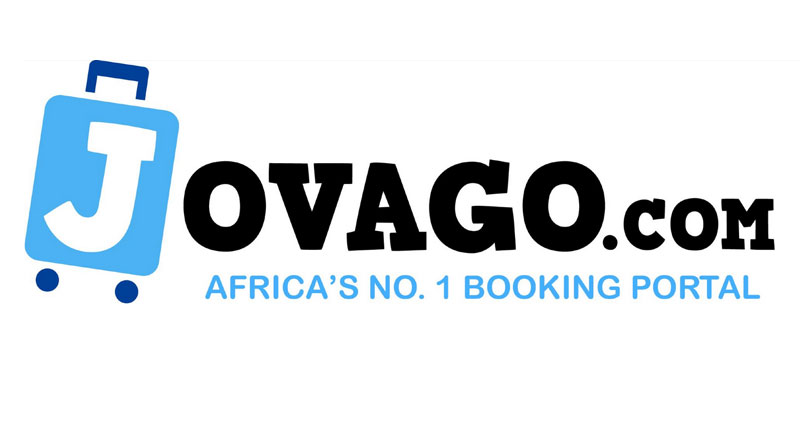 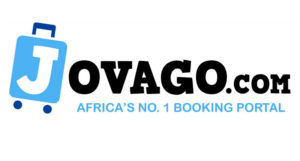 Jovago.com is collaborating with UNICEF to accelerate birth registration under the title “Passport to Protection.” This alliance underscores the importance of the practice for children across the globe.

More than 50% of children under the age of five in sub-Saharan Africa have no official recognition by their respective governments due to poor rate of birth registration. This indicates that two out of every three children are unregistered, thus unrecognized. To curb this disturbing statistics, UNICEF launched a global programme aimed at accelerating birth registration under the title “Passport to Protection”, Jovago.com signed an alliance with UNICEF in support of this initiative.

Since October 2014, Jovago has been donating $5 from every booking (made under a specially designed code) with an aim to give 100,000 USD by the close of the first year of agreement.This month saw the celebration of two important days in regard to children; the Day of the African Child commemorated in honor of the minors who took part in the 1976 Soweto Uprising and the World Day against Child Labour which focuses attention on eliminating the same.

Registering a child’s birth is a critical first step in ensuring that they are accorded justice and rights as well as lifelong protection from issues of global concern such as child trafficking and illegal immigration, recruitment into the armed forces and child labor. It also poses a major challenge to affected countries in budgetary planning especially in provision of social amenities and population data.

Although a global problem, sub-Saharan Africa seems to be the most affected with only 44% of the under-five population duly and officially registered. Moving to the countries in the east and southern Africa (ESA), the situation gets dire with only 38% representing the official birth registration index. However, this also varies depending on the economy and literacy levels; Somalia, for instance stands at 3% while Zambia stands at an average of 14%. It is also noteworthy that the problem gets more complex in rural settings where some families have no idea on the role of birth certificates, or how to obtain one.

UNICEF has adopted ICT to hasten the registration process, maximizing popular channels such as mobile devices which has gone a long way in bolstering the process. It Is vital for governments to put in place laws and adapt systems that ensure every child gets their first right of identification and recognition.

“Jovago is proud to be associated with this noble initiative,” said the Managing Director for Jovago East and Southern Africa, Estelle Verdier, “We are especially grateful to all our customers and staff members for making this partnership a success so far. We look forward to a lasting commitment to ensure that no child is denied their rights due to lack of recognition by its own government or state.”