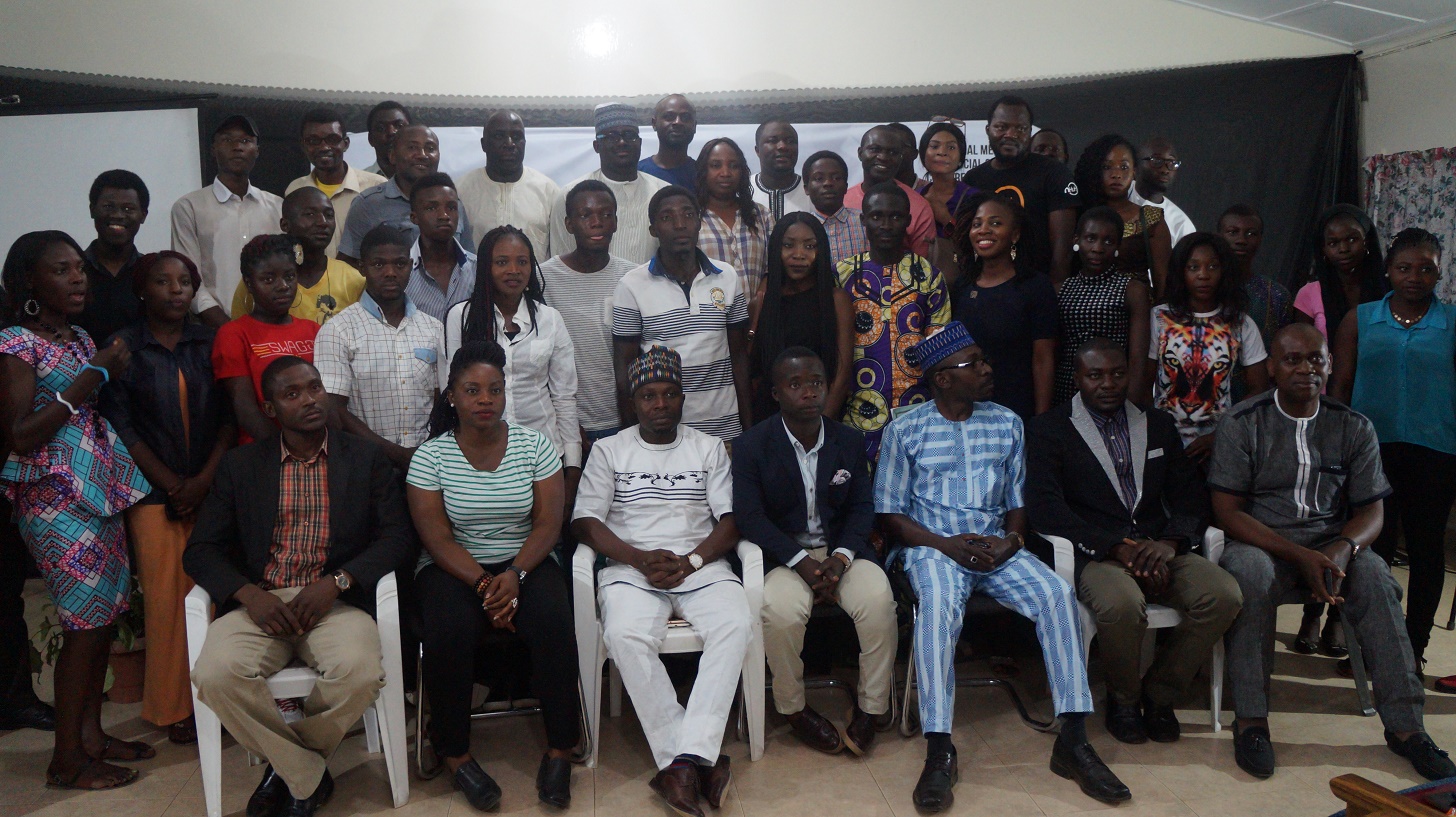 How much of value can come from social media and how governments, organisations and individuals can leverage social media to deliver on goals and missions were the fulcrum of discussions by participants at the 2-day Social Media for Social Good conference in Jos, Plateau State.

While social media has become the ultimate online distraction as some sociologists will argue, but social media tools and networks cannot simply be ignored. They offer the best way to get information disseminated and remain strong organs for social and political mobilizations. Ask Barak Obama and Donald Trump or the proponents of Brexit. The windows to getting their mission accomplished were social media which offered a rallying point to shape public opinion and mobilized citizens to vote for desired results. 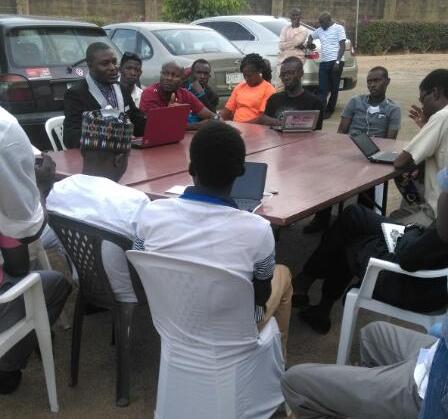 In Jos, the participants were in agreement that the use of social media tools could be influential in achieving the Sustainable Development Goals (SDGs) in Plateau State.

With more than a decade of violent ethnic and religious upheavals, participants believe as Jos settled down to peace and business, social media is key to uniting people across the divide and setting a new agenda for development in the state with more than four million people. 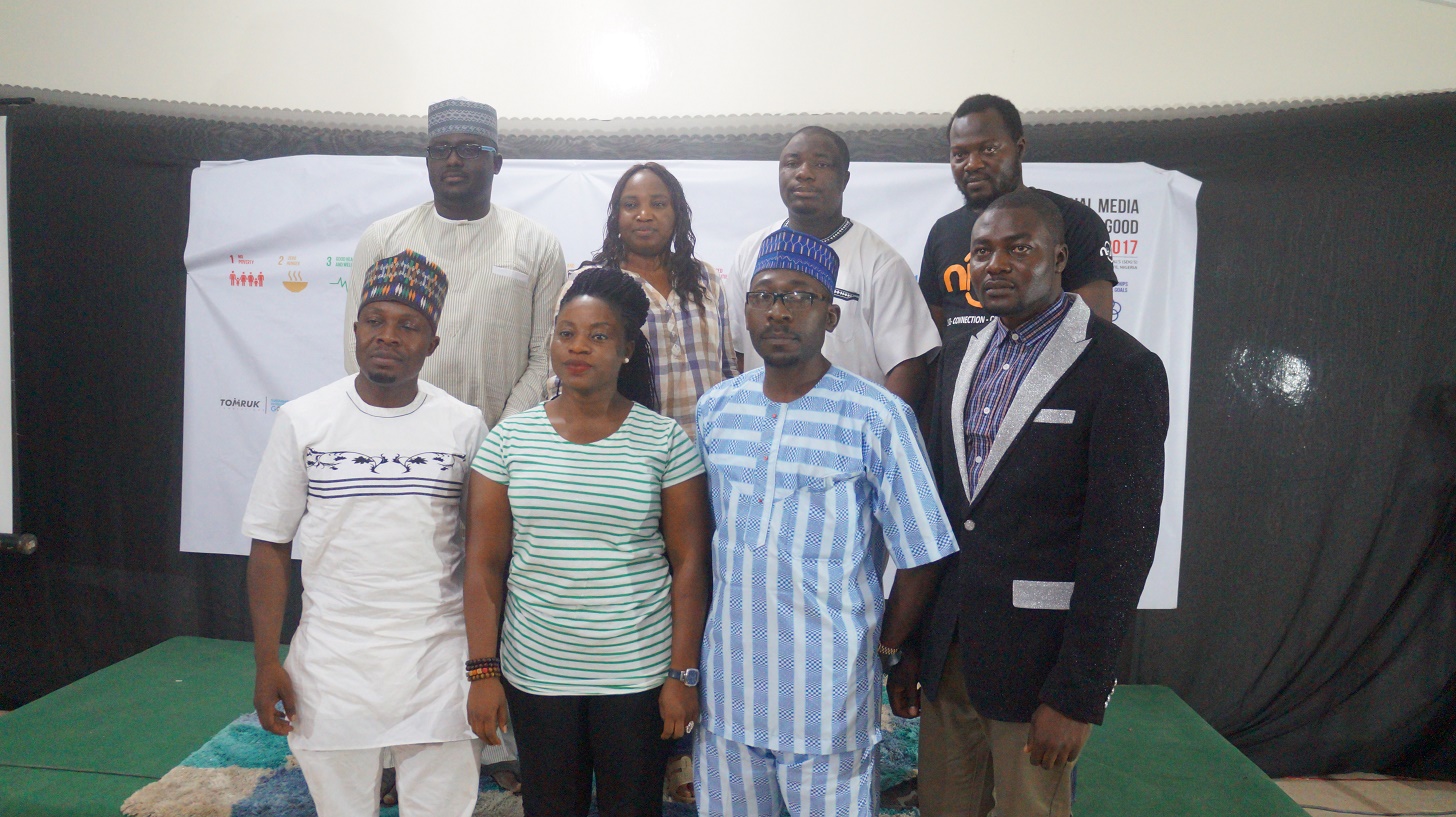 To Daser David, Co-founder and CEO of Nhub, an innovation hub, social media holds the ace to building businesses in the 21st century. Learning how to deploy and respond to social media could make a lot of difference in how business grow or slow down.

“Our objective is to is to bring together people who are ready to share their time, experience and knowledge to the local realities of Plateau State and share their ideas on how social media can positively impact on everyone in the context of the SDGs “, said Job Ayuba, 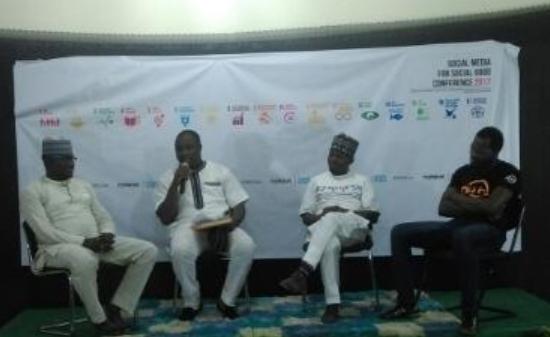 The event sought to get participants to critically analyse both the opportunities and the pitfalls that emerge when leveraging social media to facilitate social change. In addition, to offer frameworks to help manage specific social media tools for advocacy, research and policy making.

The 2-day conference was built around talks, panel discussions and breakout sessions where participants were shared how to maximize social media tools for social, economic and environmental benefits.