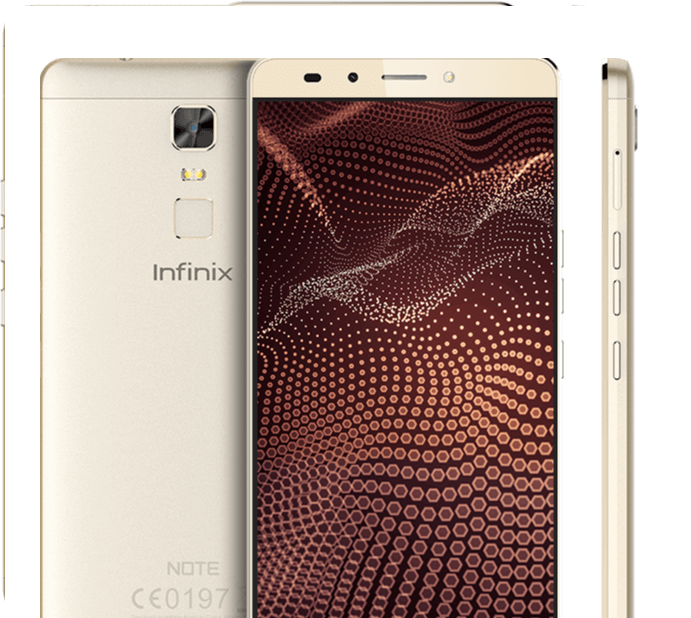 Mobile device makers are not resting on their oars in a bid to win the heart of tech savvy Nigerians. According to online search engine, Google, Infinix Note 3 records the most searched mobile device in Nigeria , followed closely by Samsung Galaxy S7.  This is coming after the Infinix Note 3 launch in 2016. An achievement for a new entrant like Infinix Mobility.

According to a Google’s year in search 2016 Infinix Note 3 was the most searched for Android smartphone in Nigeria. The smartphone following the lead of Apple’s iPhone 7, Infinix Note 3 beat Samsung Galaxy S7 on the top search mobile phones list amongst other smartphones.

“ This result from Google has shown that Infinix Note 3 and Infinix brands are devices  Nigerians have come to accept. A mid range phone that has the abilities of a top end device. The Infinix Note 3 has demonstrated our resolve to introduce quality phones at an affordable price”, said Olamide Amosu ,Communications Manager, Infinix Mobility Nigeria.

Infinix Mobility successfully launched 5 major smartphones in 2016  in Nigeria with increased demand from customers and the open market. Two of the smartphones made it to the ‘Top 10 most searched mobile phone list’ in Nigeria in 2016 ‘ Infinix Note 3 & HOT 4’ other Infinix phones on the list includes, Infinix Zero 3, the 4th generation of the Zero series‘Zero 4’ was launched in December 2016 and Infinix Hot 2 which was launched with Google in 2015.

Infinix continues to excite customers with unbeatable smartphones features and the Infinix Note 3 is still currently high in demand. Loaded with impressive features.

“Note 3 comes with 6″ screen size has a very vivid screen resolution. Note 3 is a full HD device with a screen resolution of 1080 x 1920 pixels and a screen resolution density of 368 ppi. With a 4,500 mAh, which is the highest battery capacity so far from any Infinix device.It is a device to have” said Gabriel Ayodju, a user and tech analyst.