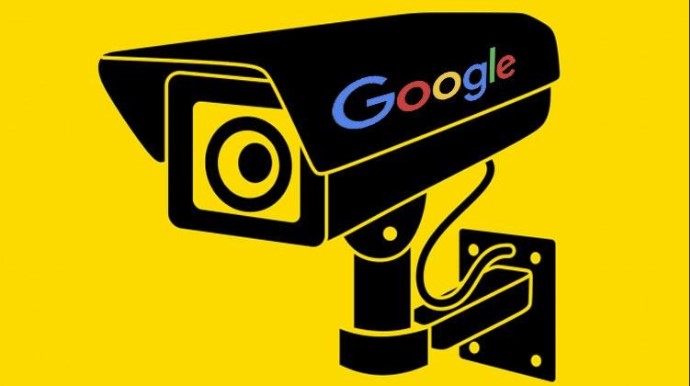 Have you ever considered how much information Google harvests about you?

Google creates ‘shadow profiles’ of every user by tracking, recording and analysing:

Google has admitted to scanning your Gmail messages to compile a list of your purchases and who-knows-what-else. Just think of all the confidential financial, medical and other personal data which you have ever exchanged via email – it’s all being scanned by Google’s AI to build up a ‘shadow profile’ of you and your behaviour.

RELATED: Email and passwords are most common knowledge gaps in cybersecurity, says Kaspersky

Google’s Director of Security even admitted that Google allows third party developers to access your Gmail messages if you’ve granted them permission which, since most people don’t change their privacy settings, is likely to include almost all of Gmail’s 1.5 billion users.

“Gmail becomes a window into your entire online life because of how wide and deep their surveillance architecture goes”, says Rowenna Fielding, founder of privacy consultancy Miss IG Geek.

Some people argue in favour of surveillance, after all “if you’ve got nothing to hide, why should you be worried?” Plus, Google’s motto is “Don’t be evil”, right? Wrong. It used to be, but sometime in 2018 Google dropped “Don’t be evil” from its code of conduct, replacing it with Alphabet’s intention to “do the right thing”, which is clearly open to interpretation. Do the right thing for who exactly? The users? The advertisers? Or just for Alphabet inc?

What can you do to minimise the exploitation of your data?

The first thing to do, if you have a Google account, is to manage your profile and set your data collection and storage preferences – but doing so won’t prevent Google exploiting the data they retain about you.

The most important step you can take is to get off Gmail. By sending email through Google’s servers you are knowingly allowing every message you send or receive to be scanned.

What are the alternatives to Gmail?

Thankfully there are alternatives to Gmail, which work just as well and are far more secure.

Open Web Systems is a different kind of email provider. Co-owned by its users, it provides surveillance-free email and document storage, with military-grade security and encryption, powered by 100% renewable energy.

There’s always a cost to send an email – and although your Gmail account doesn’t have a monthly fee you are still paying by allowing Google to store, scan, and monetize your data.

Ultimately the choice is yours, but when the surveillance-free alternatives deliver the same level of usability and functionality as the data-exploiting alternatives for just £4/month, why wouldn’t you pay for privacy?