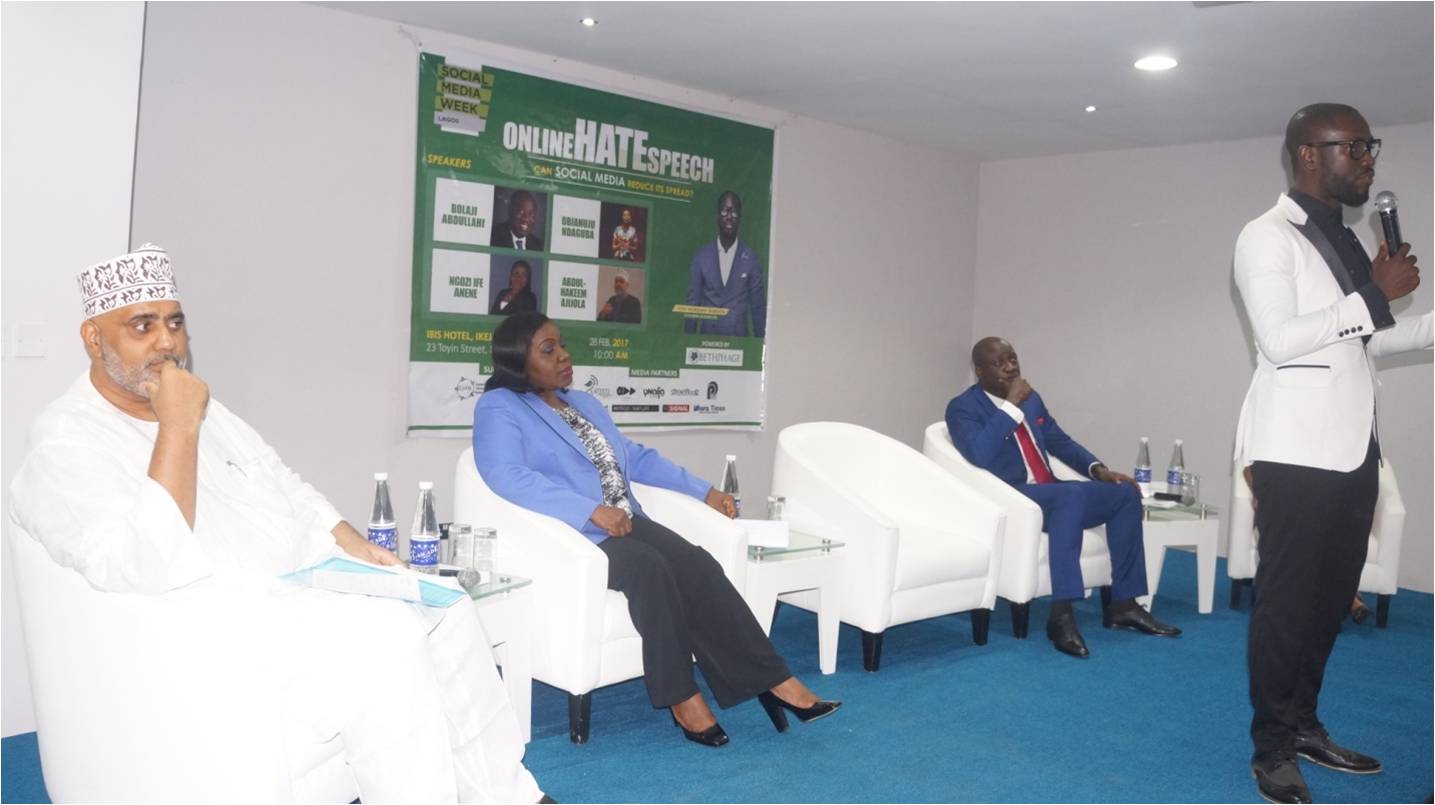 The rise of social media and liberal democracy has opened a vista for free expression and dissemination of hate speech. In Africa, elections and political dynamics have often been determined by violence influenced by online hate content as election violence in Kenya, and even Nigeria has demonstrated.

Increasingly, the global community is raising concerns and asking that online hate mongers be brought to task.  Hate speech are designed to whip up passion against certain tribe, race, class or even individuals with opposing political views. Online hate mongers feed people with fake news and issue statements completely false or twisted to occasion attacks on their targets.

There are no clear-cut statistics on the quantum of online hate speech but it is generally believed that the problem is on the rise forcing major online stakeholders including social media drivers such as Facebook to create rules for online engagements.

In Lagos, as part of the events during the recent Social Media Week, a group led by Mr. Peter Eigbedion, held a #HATESPEECH forum to chart a framework to addressing hate speech in Nigeria. In the panel were Commissioner on the Global Commission On Stability of Cyberspace, Abdul-Hakeem Ajijola, the APC National Publicity Secretary, Bolaji Abdullahi, and Communications Consultant Ngozi Ife Anene. The trio shared their opinions with ITedgeNews.ng on the best ways to curb the spread of online hate speech. 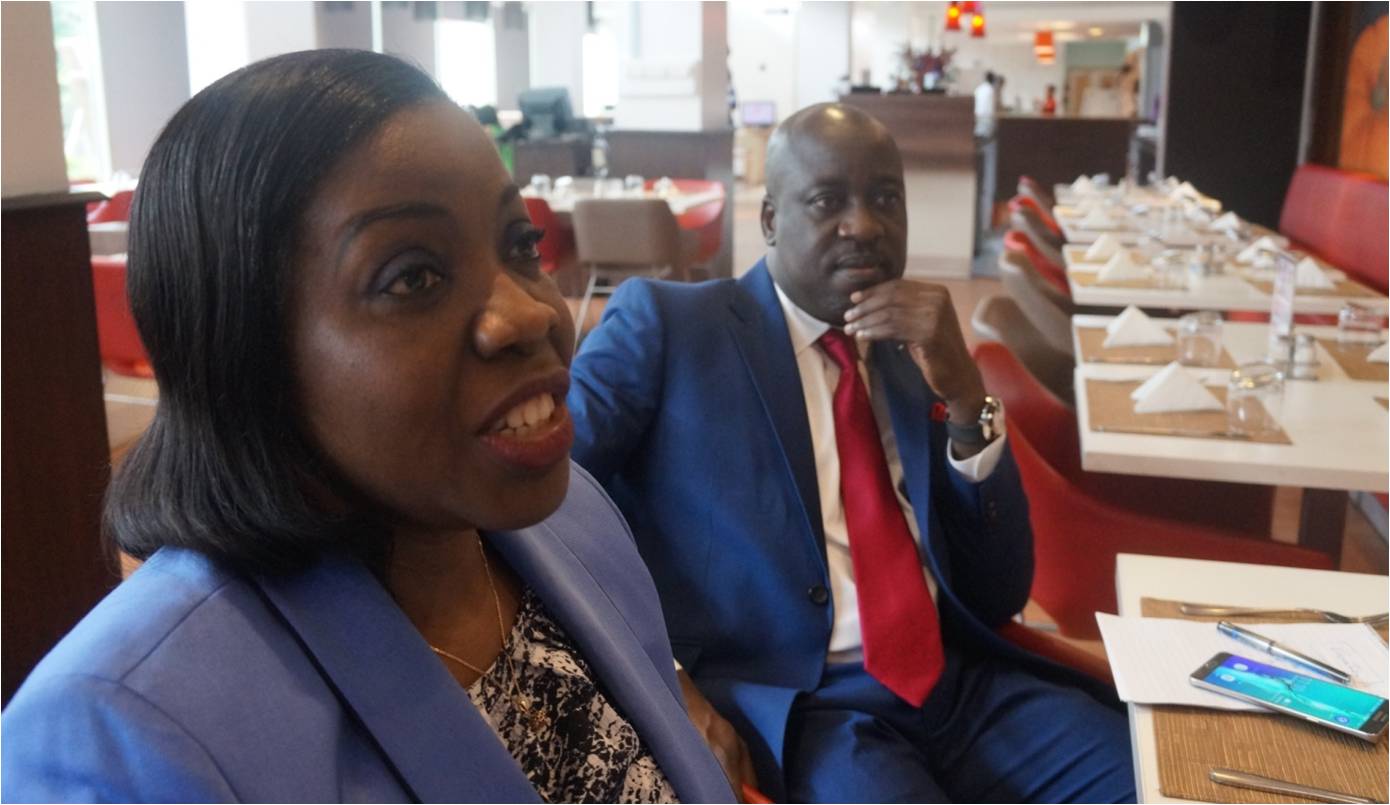 Ngozi Ife affirmed that online hate speech can be curbed but would take a while. She added that “we are devoid of checks and balances, and this is what is really causing hate speech to proliferate the social media channels that we have right now”. With liberal democracy, everyone believes they have a voice and put something out there and what happens is we have a lot of fake news, untruths that are circulating the social media channels. According to her, “Hate speech can be curbed if we can put those checks and balances in place to verify the information that we have, so that we can know which post with is the truth or not.”

APC National Publicity Secretary, Bolaji Abdullahi described online hate speech as just hate speech and explained that the fact that it is mediated in a particular form of media does not make it a different kind of hatred put in words. Any society that has to deal with issues of identity based hatred will have to go back and examine the fundamentals of their society.

In his words, “what you call hate speech is just a manifestation of certain things that have gone wrong in the society and that will have an implication to the follow-up question on whether it can be curbed. I believe, as we work harder in building a more integrated society, some of these sectional identity markers will begin to regress”.

He said that the responsibility for us as citizens exists and for the government’s responsibilities also exists. It is so easy to say the law should punish conveyors of hate speech. There is nothing wrong with that but we need to go back to the fundamentals.

Cyber-Security guru Abdul-Hakeem Ajijola (AHA) disclosed to ITedgeNews that “There is a challenge that we face globally and that is the weaponization of the fake news because it is this fake news that triggers the emotions that delivers the hate speech.” Moreover, fake news and hate speech are undermining the pillars or core foundation of Liberal democracy. 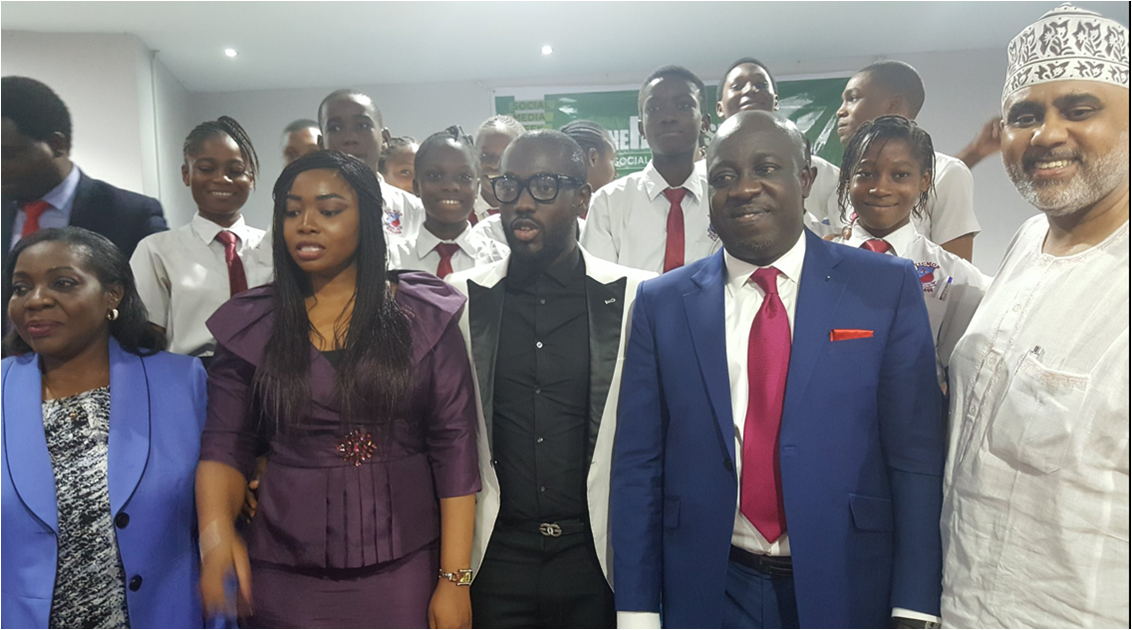 Ajijola says that the onus lies on the youths (below the age of 35) to:

1) Establish norms. There should be a code of conduct to abide by when communicating online.

2) Build peer pressure. For instance, if there are a 100 youths in a discussion group, and someone is going off-course, there is no law to sanction him but if the group is guided by norms, they can check that person, and call him to order. “The youths should dis-abuse their minds that government should do this. The youths must own it. The law cannot help them.” Ajijola emphasized.

Conclusively, Ngozi Ife pointed out that “Educating the youth is what matters. It’s not necessarily about what the government has put in place, educating the youths on how to act appropriately on social media.” She said that the young people needed to be told how to express themselves without inciting hatred among other people.