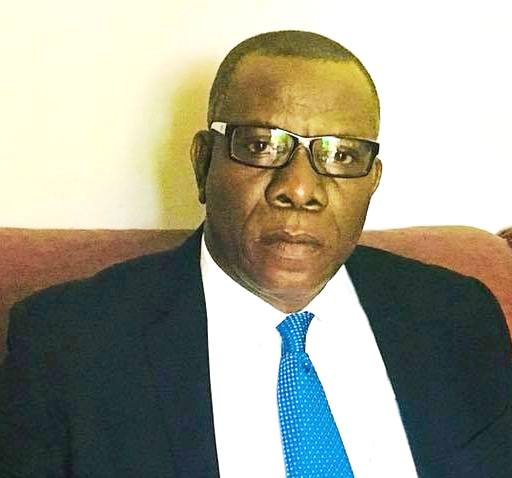 The Nigerian Communications Commission (NCC) has appointed Dr. Henry Nkemadu as Director of Public Affairs. He takes over from Mr. Nnamdi Nwokike who left public service months back.
Until his appointment was announced at the weekend, he was Head, Special Intervention Projects at the Projects Department of the commission.

Nkemadu is a graduate of veterinary medicine from the University of Nigeria, and comes to his new job with vast experience as a technocrat and one who has built competency in public engagement.

He was former Controller of the Lagos Zonal Office – NCC’s largest Zonal Operation;  and has acquired extensive experience across various departments of the NCC including the Departments of Economic Analysis and Corporate Planning (EACP); Policy, Competition and Economic Analysis (PCEA); Research and Development (R&D); and Projects.
Nkemadu recently became a full director at the commission. His new posting as Director of Public Affairs was first publicly announced to the participants at the just ended annual Workshop for Judges taking place at Enugu where he (Nkemadu) is participating as part of the commission’s delegation.
A pragmatic and intellectually eclectic personality, Nkemadu is heading a department through which the commission has engaged and built public confidence as a regulator.

The Public Affairs department has had inspiring heads that include the Dave Imoko, Tony Ojobo and Nwokike.