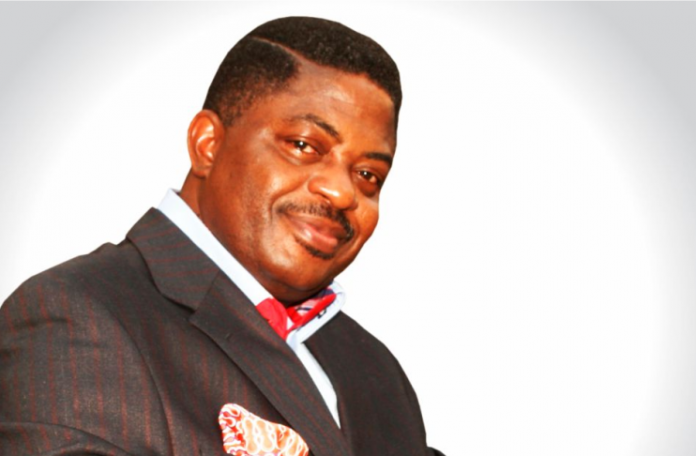 Moribund Nigerian Postal Service (NIPOST) is being re-jigged as part of a reform process to drive efficiency and boost revenue.

The government is to unbundle NIPOST to make it function as a multidimensional agency, strengthen its presence in rural areas and heighten the use of the postal code to further urban centres even as digital emails gain grounds.

“The reform was expected to engender operational efficiency and make the agency a cash cow,” said NIPOST spokespersons, Frank Alao in an official statement in Abuja.

The country’s Postal General, Barrister Bisi Adegbuyi,  has assured that full reforms will begin in the second quarter of 2017.  As part of the reforms, NIPOST will operate six commercial business units under a seven-zone structure as against the current 38-territory arrangement it currently has.