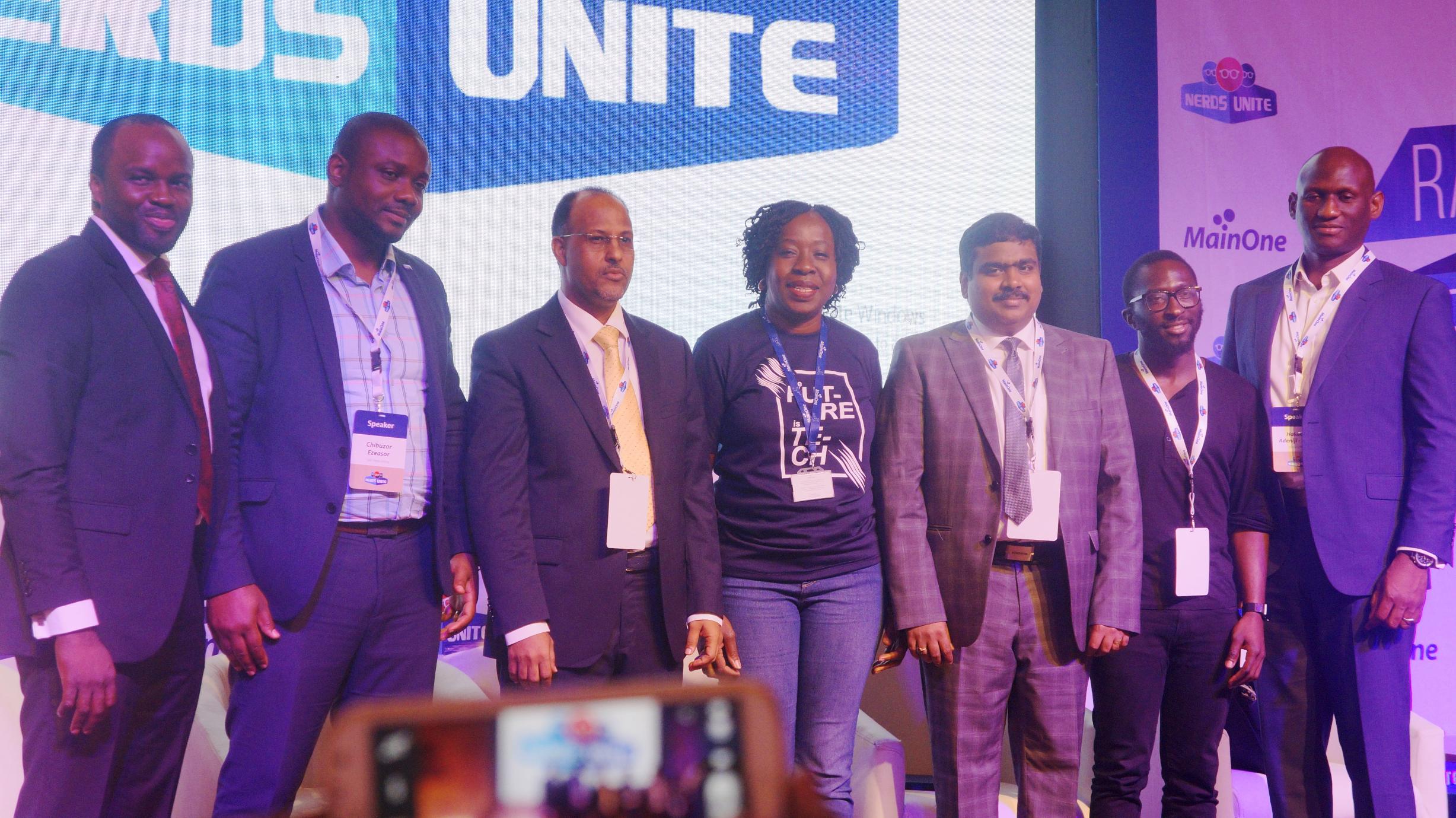 Information Technology stakeholders in the country have blamed the Nigerian government for the sector’s underdevelopment. Absence of political willpower to drive right policies that will engender a level playing field for IT practitioners, and provide funding as well as a mix of other factors that include multiple taxations underscored the underachievement in the sector.

The stakeholders who were speaking recently at the Nerds Unite 2018 organized by MainOne, Nigeria’s communications infrastructure company, said if the government must pursue an ICT agenda, it must bring about positive regulations and policies which will act as catalysts for the much needed growth in the sector.

The sector needs funds, robust support infrastructures, and a business-friendly thrust that will encourage investment and healthy competition. But government appears slow to act in this direction.

Head of Information Technology, Eko Electricity Distribution Company, Dave Adeniji said a lot of IT firms are unable to deliver efficiently on their services to consumers and even deploy new smart technologies to augment their services because of the unhealthy policies in the country.

“Government increasingly needs to have a focus and the growth of the sector at heart when formulating its policies as this has become a serious issue in Nigeria’s technology landscape in particular,” he said.

“The environment is not enabling enough as it should and if government must see the tech industry as cash cow capable of delivering Nigeria from it’s over dependency on oil and economic downturn; an environment that’s enabling for businesses to thrive must take place,” he added.

Similarly, the CEO of MainOne, FunkeOpeke said government being an enabler needs to enhance and promote innovation with the right policies as well as work to enhance ease of doing business in the country.

Looking at Nigeria’s rating in the last Global Innovation Index of 2016 and 2017, it ranked 114th and 119th respectively out of 127 economies ranked in each year showing a downward trend in the country’s quest to be part of the knowledge economy. This narrative could only be changed with the right policies, said Opeke.

While the government is an enabler, the growth of the sector is a collective quest and every player must plug into it, noted Opeke.

“Government is an enabler but when you look at other advance economies and what they have done with tech, you will realize that government has done it for them, the citizens are innovating to drive value.

“When you look at the global companies driving technology be it an Apple or Google; they were born out of innovation. So Government needs to create the needed enabling environment, but we the people must use our innate abilities and skills to innovate to meet the needs of our people,” she said.