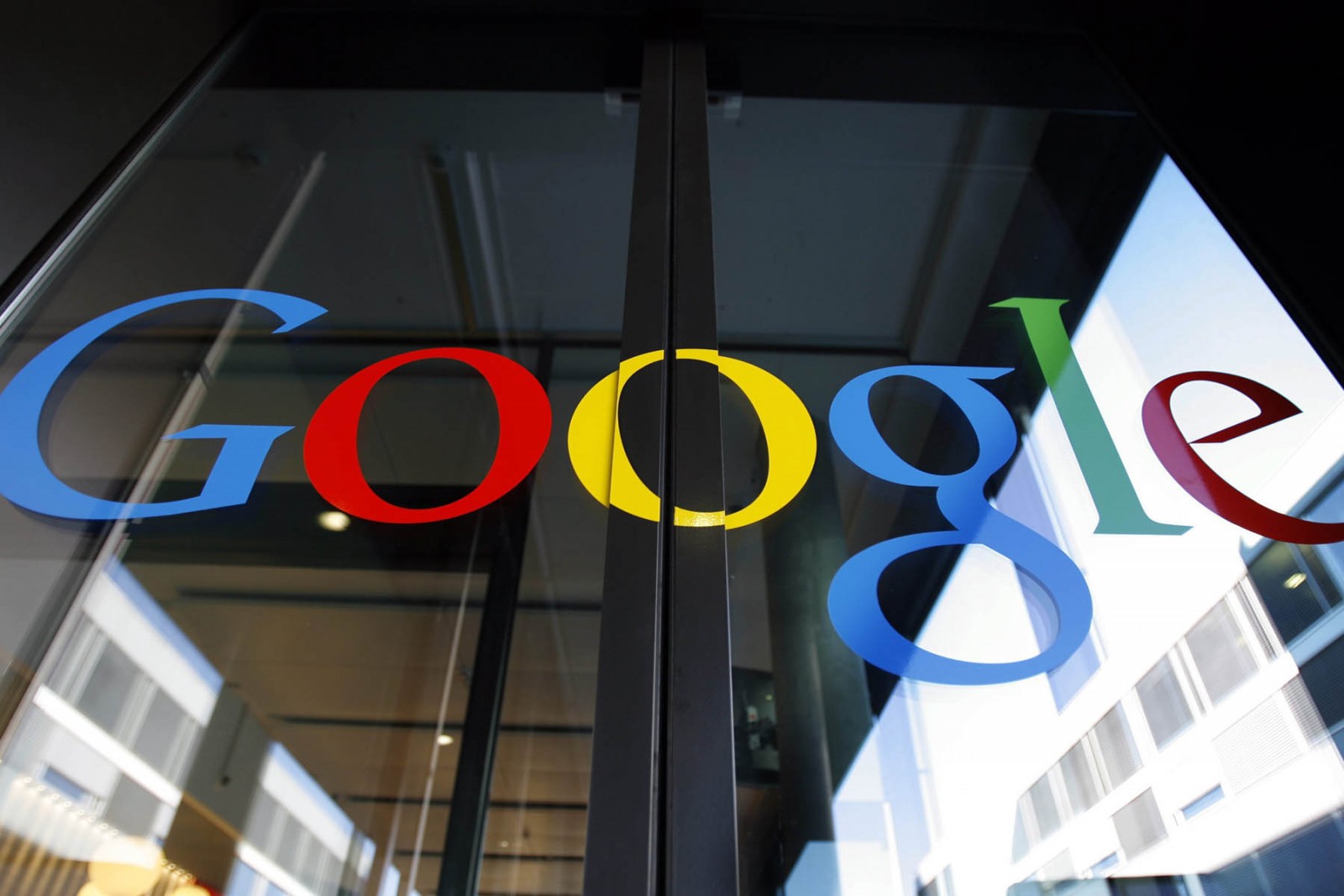 Google is now the world’s most valuable brand, according to a new study, snatching the No.1 spot from Apple which has been the norm since 2011.

The annual ranking from Brand Finance says Google’s (googl, +0.37%) monetary value increased to $109.5 billion last year, representing a 24% increase overall. By contrast, Apple’s (aapl, -0.31%) monetary value fell from $145.9 billion in the previous year to $107.1 billion, according to the study. The decrease allowed Google to snag the top spot by about $2.4 billion.

The news of its No.2 spot comes as “Apple has failed to maintain its technological advantage and has repeatedly disillusioned its advocates with tweaks when material changes were expected,” the study’s authors wrote, who further explained that the tech-giant has “over-exploited the goodwill” of its customers, namely because of its failure to generate significant revenues from products like the Apple Watch, and its inability to “demonstrate that genuinely innovative technologies desired by consumers are in the pipeline.”

As for Google, the company “remains largely unchallenged in its core search business, which is the mainstay of its advertising income,” Brand Finance wrote in the report. Though Google has largely benefited from increased revenues (parent company Alphabet recently reported better-than-expected fourth-quarter revenue) its brand strength score is also a factor in its success