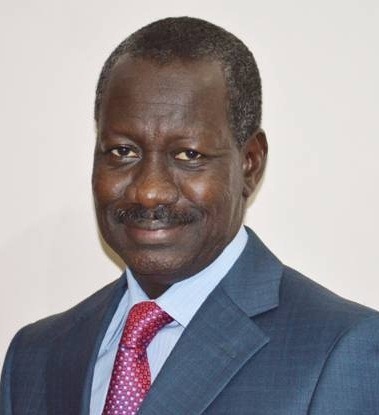 Galaxy Backbone Ltd, at the weekend emerged winner as Outstanding Government Agency of the Year at the 10th anniversary of Titans of Tech Awards organized by Technology Africa in Lagos.

Yusuf Kazaure, the Managing Director/CEO of Galaxy Backbone Ltd after receiving the award said that the award won by Galaxy Backbone lend strength and credibility to the national interest in transparency in governance driven by information and communications technologies. The Managing Consultant of Technology Africa, Don Pedro Aganbi said that the current administration believes in driving governance with electronic platform “and Galaxy Backbone is blazing the trail in the sector and they have all the support of the ICT industry. The president’s change agenda will be driven by both e-government and e-governance” he added.

Galaxy emerged winner against other top contending government agencies including NITDA, NCC, FAAN and NAFDAC. According to the organizers, Galaxy is the number one example of how a public enterprise can run successfully as a private venture with corporate governance, transparency and efficiency as its hallmark. In his reaction, Owoicho Igoji, Group Head, Corporate Services, Galaxy Backbone Ltd said, “For us this is an external validation for the values we strive to inculcate in Galaxy especially under the Galaxy 2.0 initiative”.

Recall that Galaxy recently at an E-Government Summit in Abuja unveiled its national e-government strategy referred to as “Whole-of-Government Approach” which is based on the deployment of a shared technology platform for e-Government services using its 1-Gov.net platform. This approach was duly recognized by the UN when the company won the United Nations Public Services Award in 2013 for this initiative as a creative and exemplary solution that transformed the chaotic information technology landscape in the Federal Government into a single, coordinated platform for e-government programmes within the space of 5 years.