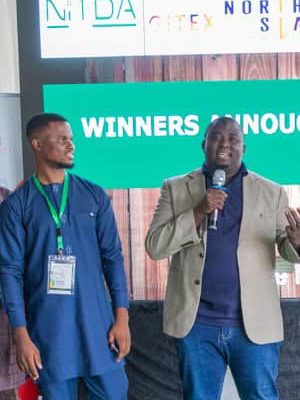 FLOEWS, a flood early warning system and MEDTECH AFRICA, which enables doctors to monitor and plan treatment for patients with heart diseases by using patients’ data gotten from different devices, have emerged the top two winners out of the about 370 startups that participated in the North Star Pitch Competition as part of GITEX holding in Dubai, UAE from 10-13 October 2022.

FLOEWS, ranked as No. 1 by the members f the jury, is an all-round solution for monitoring and forecasting flood, thereby disseminating the flood forecast information as a warning to the inhabitants of flood prone and vulnerable zones for early preparedness, awareness, and response.

The two emerged winners today in the Abuja zone of the competition and were awarded full sponsorship to attend the North Star  deemed the largest startup gathering in the world. 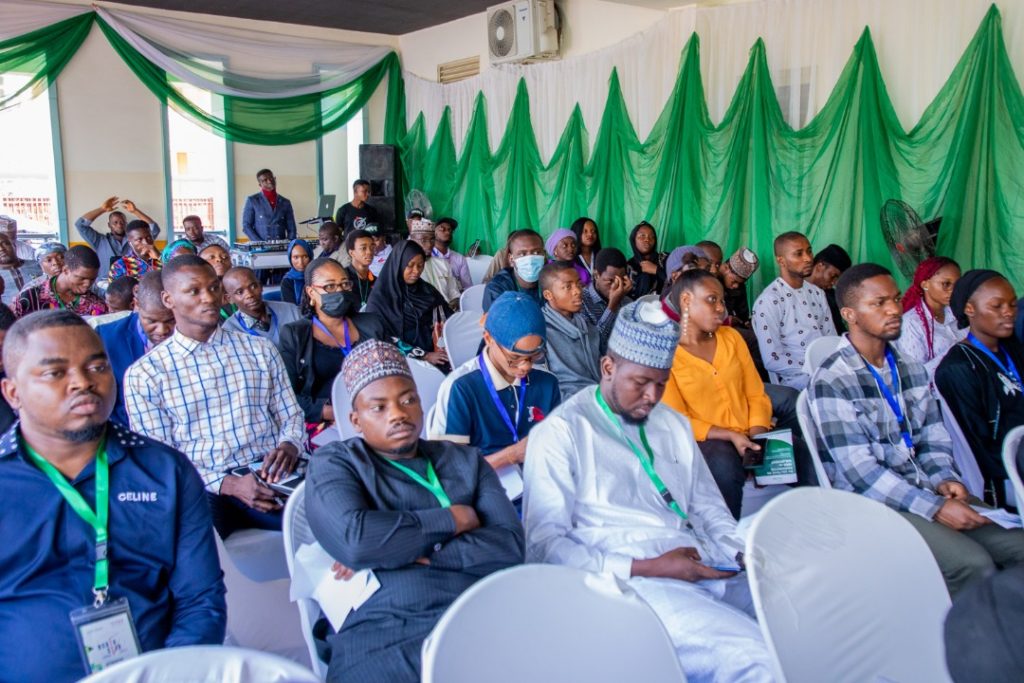 Cross section of startups at the Gitex Pitch Competition in Abuja

The Lagos zone of the competition holds tomorow with two winners expected to clinch the highly coveted sponsorship offer by the Dubai World Trade Centre (DWTC), organisers of GITEX touted as the second most improtant technology event in the world.

“I feel so excited,” said an overwhelmed Founder and CEO, FLOEWS, Bashir Abubakar.

GITEX is organised by the DWTC.

Nigerian startups had the option to apply through Abuja or Lagos for the final selection of four startups to represent the country at the GITEX Future Stars (GFS) now rebranded as North Star, the largest Pitch gathering for startups, mentors and innovation investors from over 120 countries.

Lagos recorded the highest number of applications from more than 200 startups while Abuja had above 160.

The successful four winners from Nigeria will join their peers from other parts of Africa to be spotlighted in front of global audiences at the world’s largest tech + startup event this October.

The Nigeria selection process is part of the GITEX Startup West Africa Roadshow in four cities namely Lagos, Abuja, Accra and Dakar. The GITEX East Africa roadshow was anchored in Addis Ababa, capital of Ethiopia. With four winning slots, Nigeria has the largest set aside for any country to underscore its importance as the continent’s leader in startup economy.

According to the DWTC, the roadshow “is designed to scout for and support promising entrepreneurial business startups in Africa.”

A DWTC team is in Nigeria to oversee the selection formality in Lagos and Abuja.

The DWTC is partnering with the Nigerian government through the Federal Ministry of Communications and Digital Economy, National Information Technology Development Agency (NITDA); and other local partners including Lagos State government, Art of Technology, and Pinnacle International LLC for the Nigeria’s end of the initiative in West Africa.