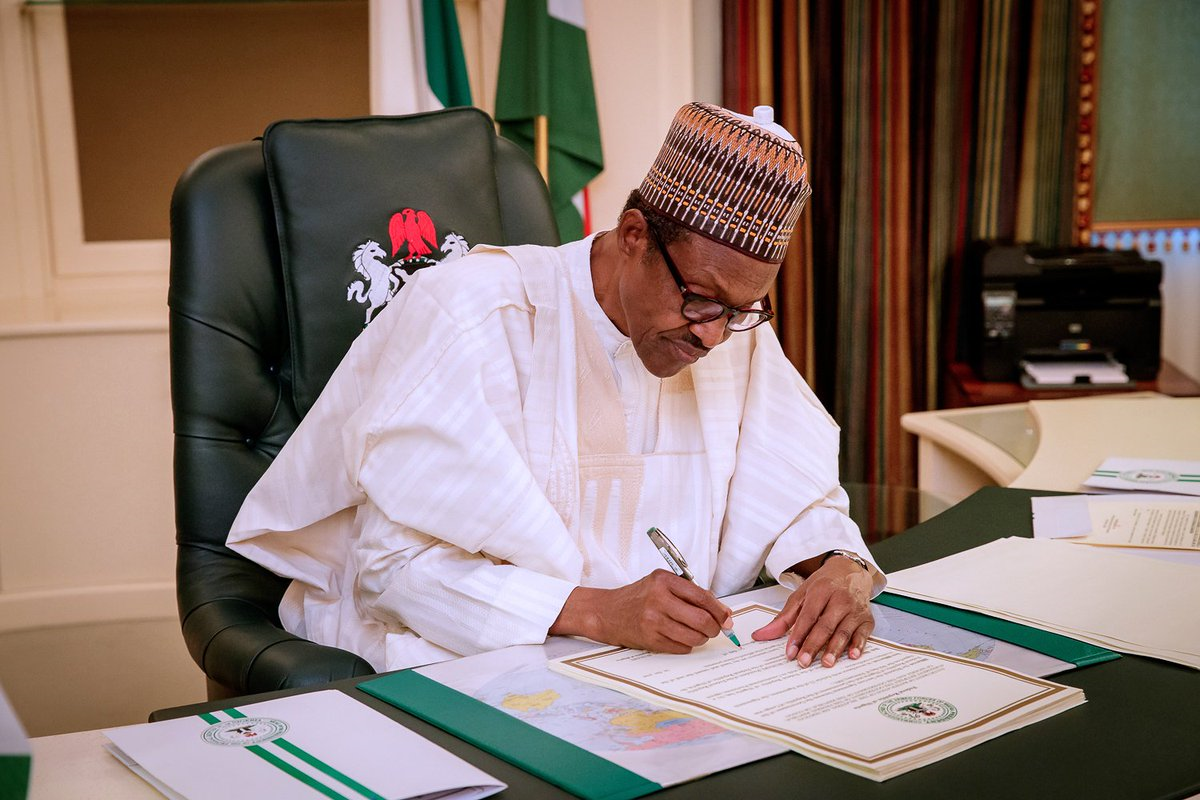 The Federal Government has approved the extension of the deadline for National Identity Number (NIN)-Subscriber Identity Module (SIM) data verification to October 31, 2021 as NIN enrolment nears 60m. There are now a total of 59.8 million unique NIN enrolments, with average of 3 to 4 SIMs per NIN. With the great number of enrolment centres within and outside the country, and many more coming up, every citizen, legal resident, and Nigerian citizens living in diaspora should be able to obtain their NINs.

“The administration of His Excellency, President Muhammadu Buhari, has approved the extension as part of efforts to make it easier for its citizens within and outside the country, and legal residents to obtain the NIN and it is important to take advantage of the extension,” notes Director, Public Affairs, Nigerian Communications Commission, Dr. Ikechukwu Adinde, in a statement released Sunday in Abuja.

The stattement adds: “The decision to extend the deadline was made following a request by stakeholders to accommodate registration in hard-to-reach remote areas, foreigners and diplomatic missions, diaspora and address low enrolments in schools and hospitals, as evidenced by enrolment statistics.

“The decision also followed a review of the progress of the exercise which indicated significant progress, hence the need to consolidate the gains of the enrolment and NIN-SIM verification process across the country.

“As at July 24, 2021, there are over 5,500 enrolment systems within and outside the country and this would significantly ease the NIN enrolment process and subsequent linkage of NIN to SIM.

“The NIN-SIM linkage also makes it easier for the security agencies to carry out their statutory duties and the relevant parastatals under the Ministry of Communications and Digital Economy are supporting them as required.”

Since December 2020 when the NIN-SIM registration was made mandatory, government has extended deadline for registration severally as Abuja strengthened strategies to delete unregister SIMs from licensed networks and checkmate criminals including bandits.

According to the statement by Adinde, the Minister of Communications and Digital Economy, “Dr. Isa Ali Ibrahim Pantami, on behalf of the Federal Government, commends the Kano state government and other states that have made NINs a key requirement for school enrolments and access to other important services.

“The Federal Government is also excited at the news that the use of NIN in the process of the Joint Admissions and Matriculation Board (JAMB) exam significantly reduced the challenge of exam malpractice.

“Similarly, the Executive Vice Chairman of the Nigerian Communications Commission (NCC), Prof. Umar Garba Danbatta, and the Director-General/CEO of the National Identity Management Commission (NIMC), Engr. Aliyu Azeez, urge citizens and legal residents to make sure they use the opportunity to complete the process of enrolment and verification before the October 31 deadline.”