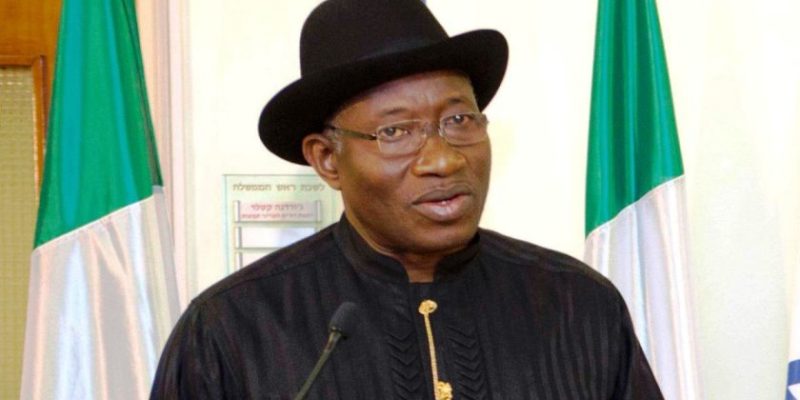 Nigeria’s former President Goodluck Jonathan has said democracy could be damaged irreparably by the increasing dangers of fake news.

While speaking this week in Abuja at the Goodluck Jonathan Foundation 2022 Peace Conference with the theme, “Nation Building: The Role of Peaceful Elections in a Multi-Ethnic Context”, The former president declared that the biggest threat to democracy is no longer the gun, but propaganda, fake news and disinformation.

“Anybody that is an advocate or vanguard of this is a threat to democracy just like the gun, said   Jonathan even as he urged young Nigerians to embrace good conduct.

RELATED: Technology will erode rather than improve democracy without government and regulations, says NITDA boss

He said those advocating for violence, promoting hate speech and fake news were not juts threats to democracy but Nigeria’s continuous existence.

“Our young people should know that we must embrace good conduct that would lead to good elections,” he told his audience insisting that Nigeria was bigger than individuals’ ambitions.