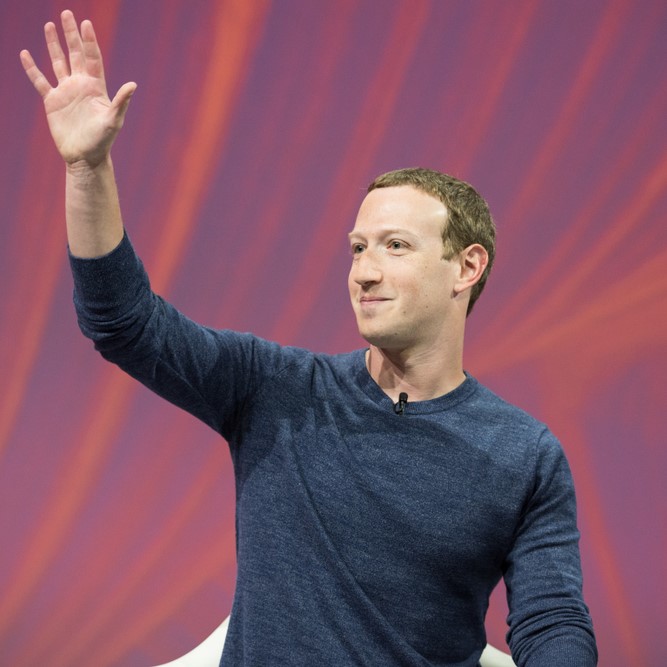 Facebook has announced new connectivity technologies that will bring the next billion people online and enhance existing infrastructure projects.

Since 2013, Facebook Connectivity  has helped bring more than 500M people online to a faster internet and now aims to enable affordable, high-quality connectivity for the next billion people with emerging technologies.

Commenting on the new connectivity technologies,  Dan Rabinovitsj, VP of Facebook Connectivity said, “ We have seen that economies flourish when there is widely accessible internet for individuals and businesses. In Nigeria, increased broadband connectivity resulted in a 7.8 percent increase in the likelihood of employment for people in areas connected to fiber optic cables. While increased connectivity led to a 19 percent increase in GDP per capita in the Democratic Republic of Congo. Facebook Connectivity  works with partners to develop new technologies for access to high speed internet. Today we’re sharing the latest developments on some of these connectivity technologies, which aim to deliver major improvements in internet capacity across the world by sea, land, and air.”

Some of Facebook’s new connectivity technologies include:

Investment in improving subsea fiber optic cables and expanding their reach to better connect more people. Facebook and its partners recently launched the first-ever transatlantic, 24 fiber pair subsea cable system which will connect Europe to the U.S. This new cable provides 200 times more capacity than the transatlantic cables of the 2000s and builds on Facebook’s recent news about 2Africa Pearls, the subsea cable which connects Africa, Asia, and Europe and makes the 2Africa cable system the longest in the world, with a capacity to provide connectivity for up to 3 billion people.

Using robotics for faster fibe deployment. We are making fiber deployment significantly more economical through Bombyx, a robot that can climb the medium voltage power lines that already exist in so much of the world, and install fiber onto them. Today, Bombyx is lighter, faster, and more agile than our first generation design. We are also making Bombyx fully autonomous, using machine vision sensors to better navigate around obstacles. Bombyx aims to make the single biggest drop in the cost of terrestrial fiber deployment by combining innovations in the fields of robotics and fiber-optic cable design to increase the amount of terrestrial fiber on land — without  the expense of trenching to lay fiber underground.

Terragraph: Fiber connections through the air- Terragraph, a wireless solution which beams fiber-like connectivity through the air, has already brought high-speed internet to more than 6,500 homes in Anchorage, Alaska and deployment has started in Perth, Australia. We license Terragraph for free to original equipment manufacturers (OEMs). To date, these partners have shipped more than 30,000 Terragraph units to more than 100 service providers and system integrators around the world.