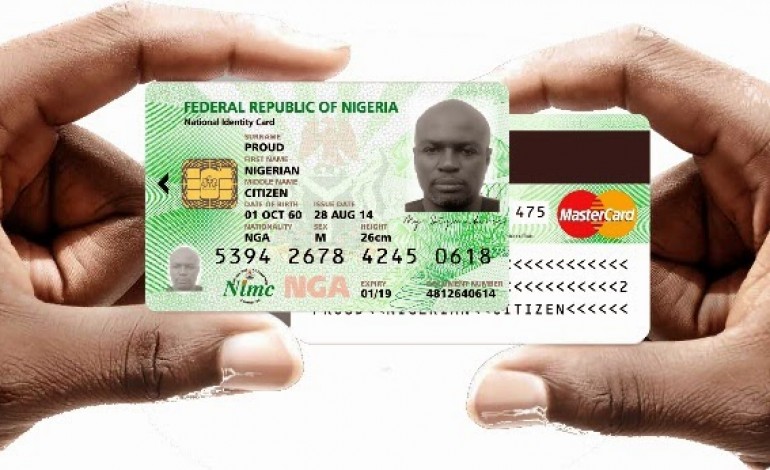 The National Identification Number goes fully into operation in 2016 to begin the digital identification of who is a Nigerian. By SEGUN ORUAME. 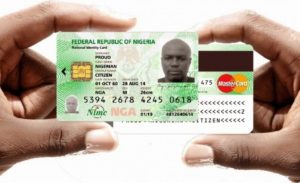 The NIN card identifies you and also serves as your wallet.

By January 9, 2016, it will become illegal for a Nigerian citizen above 16 years not to have a National Identification Number (NIN). It will also become legally mandatory for all statutory institutions or organisations recognised by law, notably banks and insurance companies, to demand that citizens engaging or requiring their services provide their NIN.

Without a NIN, there will be no legal transactions. Under the NIMC Act No. 23 of 2007, which establishes the National Identity Management Commission (NIMC), it is an offence to carry out any transactions without a NIN. The NIMC Act mandates the Commission “to establish, own, operate, maintain and manage the National Identity Database in Nigeria, register persons covered by the Act, assign a Unique National Identification Number (NIN) and issue General Multi-Purpose Cards (GMPC) to those registered individuals, and to harmonize and integrate existing identification databases in Nigeria. In a few words, our mandate is to provide an assured identity system in Nigeria through the concept of enroll once and be identified for life.”

Penalty for transactions without a NIN

The penalty for non-conformity with the NIMC Act includes payment of fines to imprisonment.  Specifically Act 5.1 states:

“Where a Person carries out or permits the carrying out of any of the Specified Transactions without the production of or and demand for the NIN, commits an offence in contravention of Section 29 of the NIMC Act and shall:

The citizen as a measurable digit

The NIN signposts Nigeria’s clear and strongest attempt to account for her citizens and to associate digits to identifiable or recognizable citizenship for better planning and resource management. A national identification number, irrespective of what nomenclature is used in several jurisdictions where identifiable citizens or legal residents are assigned unique numbers, is used to track individuals for purposes of national security, social security, and taxation purposes among several uses. In the United States where the Social Security Number (SSN)applies because it evolved from identifying citizens for the purpose of providing social security, government has since come to rely on it to verify US citizens for taxation purposes apart from being used for multi-purposes beyond its original design.
All US male citizens must, once they turn 18 years, apply for a “Selective Service Number. But the more generally use SSN applies to all citizens and permanent residents. To quote Wikipedia: “An optional national identity number is the Social Security number (SSN), a nine-digit number issued to U.S. citizens, permanent residents, and temporary (working) residents. Its purpose was to identify individuals for the purposes of Social Security, but it is now also used to track individuals for taxation purposes. There is no requirement to have a SSN if it is not required for Social Security or taxation purposes, but in practice one is required for many other purposes, for example to open a bank account or apply for a driving license, so that nearly all U.S. citizens and permanent residents have one.”

In several countries, national identification number is mandatory for the purposes of effective planning.  With exploding population growth and increasing level of migration across borders; and the overwhelming challenges for continuous economic development as well as the need to checkmate terroristic activities or national security breaches, many countries have either fully adopted or already deploying more advance forms of national identification number similar towhat Nigeria is deploying through the National Identity Management Commission  (NIMC), the statutory body tasked with performing and managing the country’s NIN.

The NIN is not just an identity card. “The NIN is a non-intelligent set of eleven (11) numbers by which a registered person will be identified for life and once used can never be used again even after the person whom it was originally assigned is dead.

“The issuance of a unique National Identification Number (NIN) that is linked to an individual’s demographic and biometric information would guarantee the identity of an individual.  It will also serve as a platform to authenticate and verify an individual’s identity as well as other possible beneficial uses in terms of identity related activities and transactions.”

It is likely to succeed and also be sustained. More than earlier efforts, the NIN has enjoyed more robust government willpower even if funding has been a challenge.  The NIN under the NIMC got the full support and demonstrative official backing of the PDP-led Goodluck Jonathan government to garner positive public response. Less than 100 days in power, the new APC government under President Muhammadu Buhari has not only endorsed the initiative to ensure its sustainability, the president has symbolically registered for his own NIN as a way to publicly affirmed support for it.

Furthermore, President Buhari has called for immediate harmonization of citizens’ data resting in separate servers of the various public agencies and departments. What the president has done is to speed up the process of centrally managing citizens’ identity data which custodian, by law, isthe NIMC. Full harmonization of citizens’ data gives the NIMC, the primal responsibility to determine who is a citizen; and also it also positions the NIMC effectively as the clearinghouse for such sensitive data. The NIMC may share or clear citizens’ data as may be required by other public/statutory institutions and legally permitted private corporate entities such as banks. 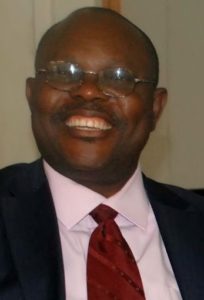 Director-General of the NIMC, Mr. Chris Onyemenam. Leads the mandate to make NIN workable in Nigeria.

Citizenship Identification process has been around for long, but after the World Trade Center tragedy of September 11, 2001 many countries have adopted NIN principally for security purposes but generally for economic planning.  Many countries have opted or are in the process of documenting their citizens and resident non-citizens through digital numbering using the essential biometric technology or the more advanced formats such as iris or fingerprint recognition to validate a particular number attached to a citizen.

In The Gambia, the National Identification Number (NIN) consists of 11 digits; in South Africa the identification number is a 13-digit number; Israel  through her Ministry of the Interior issues an Identity Number to all Israeli citizens at birth; In Kuwait, the 12-digit national identification number validates a citizen; In South Korea, every Korean resident is assigned a Resident’s Registration Number; In Taiwan, every citizen has a unique ID number; In the UAE,  each citizen is issued  a unique 15-digit Identification Number, used for identity verification by the government and some private entities; In Finland, the Personal Identity Code applies to citizens; Swedish introduced the Personal Identification Number in 1964 and has improved on it digitally for use in identifying the citizens  and for use in several routine transactions; and in China, it is mandatory for  or all citizens who are over 16 years old to have ID Number which has 18 digits.

Data collection and data management in the country can generally be described as a nightmare. Many public and private institutions have recognised the use of individual data to provide ease of service and secured transactions. ‘Babel’ aptly captures the approach to harvest citizens’ data.  Citizens daily have their data captured by various public agencies as well as private institutions like the banks and insurance companies.

The end result has been multiple collections of citizens’ data totally dysfunctional in terms of cross-purpose or cross-sector uses for security or economic development. The authors of the ‘Mandatory Use of the NIN Regulations 2015’ clearly sought to address this challenge by conferring on the NIMC the primal role of a Custodian of Citizens ID. The NIMC, therefore, has the most overriding responsibility above any other agency to collect and manage citizens’ data. All agencies and other institutions already carrying out similar exercises are under obligation to have their data harmonized with those of the NIMC.

The NIMC director-general Chris Onyemenam told the News Agency of Nigeria that it had already entered an advanced stage in its collaboration process with several agencies including the CBN, FRSC, NIM and the FIRS. This should provide a single framework to determine who is a citizen and also effect tracking exercises for purposes of national planning or security purposes.

Some immediate benefits of NIN

When the National Identity Management System (NIMS) project is fully operational and each citizen is assigned a NIN, all spheres of our national life will be transformed positively. 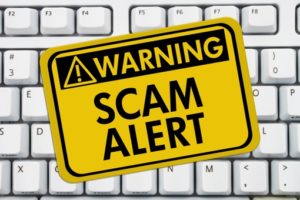 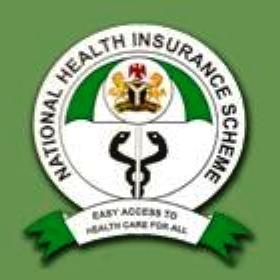