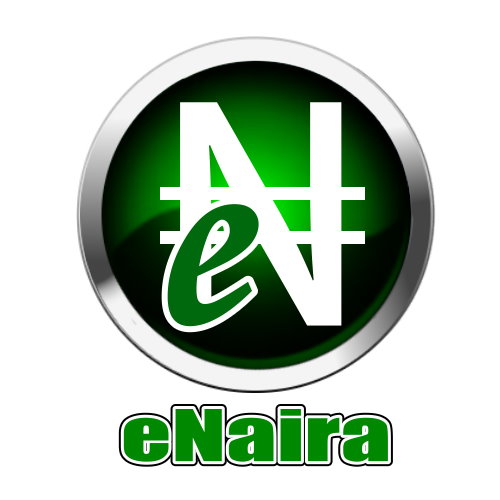 Only days to the launch of Nigeria’s digital currency, eNaira project by the Central Bank of Nigeria (CBN), the Nigeria Computer Society (NCS) has condemned the choice of Caribbean’s Bitt Inc., as Technical Partner for the Central Bank Digital Currency (CBDC) over indigenous financial technology (Fintech) companies, as violating existing orders on local content policy.

The eNaira project is scheduled for launch October 1.

Specifically, the NCS alleged that the CBN deliberately ignored Executive Order 003 that mandates all MDAs to provide ‘Support for Local Content in Public Procurement by the Federal Government’ and Executive Order 005 in resepct of “Planning & Execution of Projects, Promotion of Nigerian Content in Contracts and Science, Engineering and Technology Declaration Scheme.”

On 30 August 2021 the CBN announced the appointment of Bitt Inc as technical partner for the eNaira Project. Bitt Inc is a provider of Blockchain based payments platform based in Barbados (founded in 2013).  The CBN has since announced plans to acquire a majority stake in Bitts which is expected to be be locally incorporated under Nigeria laws.

ENaira: CBN To Own Major Stake In Bitt Inc., As Emefiele Denies Having Shares In Fintech Company

But the NCS, the umbrella body for IT professionals, over the weekend, joined a legion of other stakeholders to express worries that the country has missed a major opportunity to drive the vast opportunities in CBDC by leveraging local skills.

“Presidential Executive Order 003 of 2017 clearly states that ‘’All Ministries, Departments and Agencies (MDAs ) of the FGN shall grant preference to local manufacturers of goods and services providers in their procurement of goods and services;  Any document issued by any MDA of the FGN for the solicitation of offers, bids, proposals or quotations for the supply of provision of  goods and services (Solicitation Document), in accordance with the above , shall expressly indicate the preference to be granted to domestic manufacturers, contractors and service providers and the information required to establish the eligibility of a bid for such preference’’, said president of the NCS, Professor Adesina Sodiya in an official release signed by Iyiola Ayoola, the society’s executive secretary.

“These Orders were violated and their contents flagrantly jettisoned overboard,” a piqued Sodiya stated.