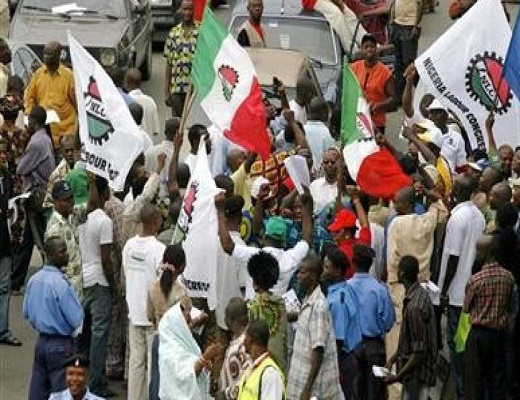 It’s no news! The Nigeria Labour Congress (NLC) strike against fuel hike failed. The NLC led by Mr. Ayuba Wabba had sworn to shut down economic activities in the country through protest. It didn’t happen. It was labour unionists that were shut down by the silence of social media and millions of Nigerians who chose to go about their normal activities.

As was the case on the streets of Bauchi and Kano, north of Nigeria where opposing camps clashed: those for and those against; so it was in cyberspace within social media.

Rewind time to the 2012 fuel subsidy protest. The social media was massively used to mobilize millions of Nigeria. It would be the first time that the social media would be used as an effective tool of mass mobilizations in Nigeria.

Remember the celebrated Twitter hash tag #OccupyNigeria? It was a torture to the Nigerian authority as it was the rallying mantra for protesters in their millions across the country.

Now, fast-forward to 2016. Social media was not so friendly to the call for mass protest against the fuel hike. While there was a huge show of sympathy for the strike, it thins out to a whimper to the deluge of social media posters of ‘I WILL NOT BE PART OF THE STRIKE AGAINST DEREGULATION’.

The NLC appears not to have read the mood of the populace right. For most people, having had to contend with fuel scarcity for months, the hike was nothing so long there would be fuel. Unlike 2012, a large number of Nigerians appear to have adopted a ‘wait and see’ attitude. They would rather patiently wait to see if deregulation will yield the expected ‘better life’ or turn out to be a fiasco as had been other deregulations and fuel hike in the past.

“The Labour leaders didn’t follow the mood of most Nigerians. Most people still trust this government unlike the government of Goodluck Ebele Jonathan, which had a huge trust deficit,” said Musa Ayuba, an Abuja based lawyer and social commentator.

Did social media fail the NLC and pro subsidy protesters? “Not exactly,” said Mayowa Abolade, a media practitioner in Lagos. “For mass mobilization to be effective on social media, you need to be able to leverage on what most people already desire. In 2012, the people were angry and already ready to hit the streets. What social media did was to give a voice and a direction on how to go against a government perceived as both unreasonable and unjust,” added Abolade.