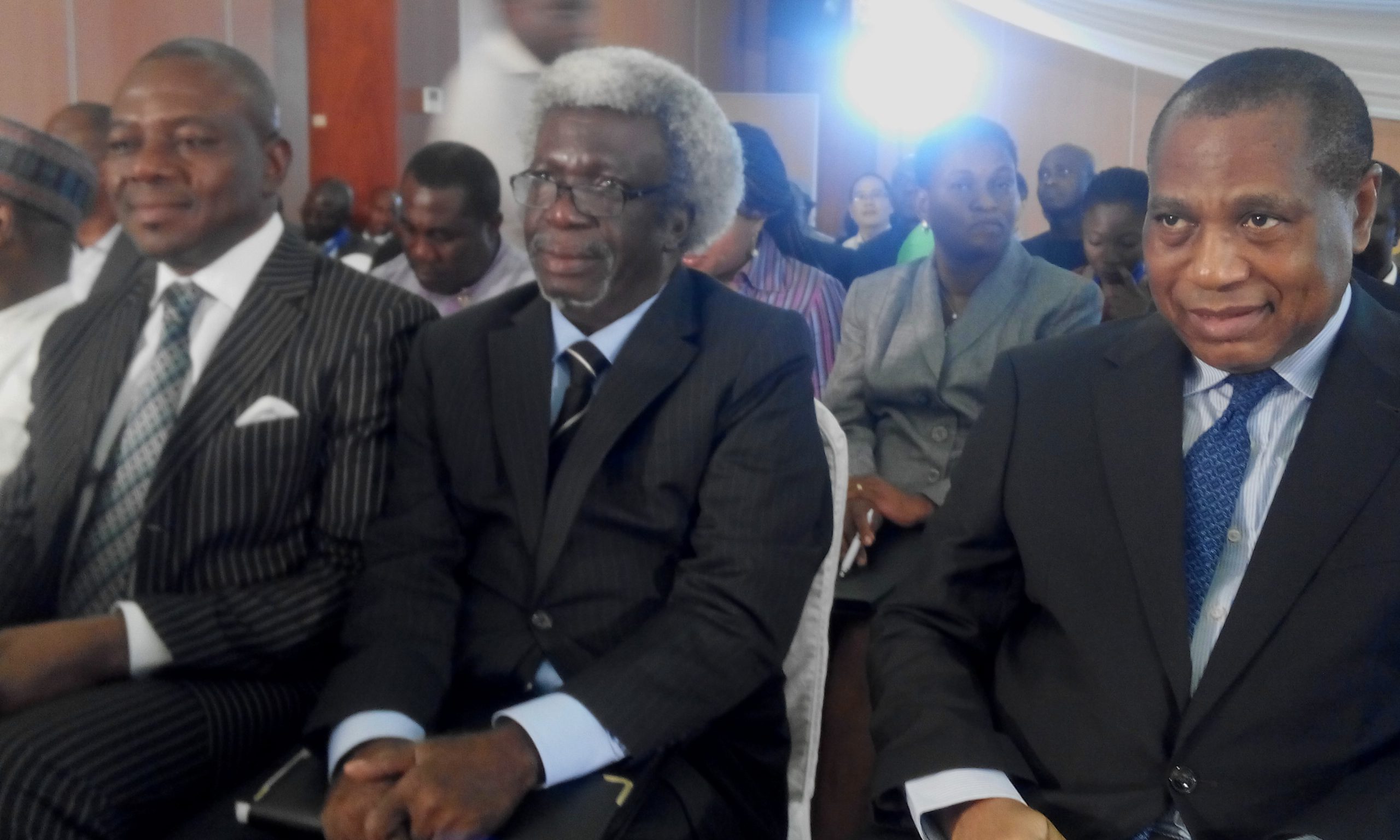 The Nigerian Communications Commission (NCC) has highlighted data related problems as constituting the highest number of complaints received by the commission in recent times. The complaints indicate the increasing rise of data traffic over voice as well as a surge in poor service in Nigeria’s fast growing telecom market with over 140 million active subscribers.

The major complaints faced by many consumers include inability to browse, unsuccessful data renewal, abnormal depletion of data; and unsuccessful and unauthorized service renewal.

The telecom regulator disclosed this at the76th edition of Telecoms Consumer Parliament (TCP), which also turned out to be the 2nd edition of the repackaged TCP. NCC said it established the consumer complaint database in order to fish out the issues of data services relating to consumers.

At the event with the theme ‘Data Service Delivery:  The Way Forward,’ the executive vice-chairman of NCC, Dr. Eugene Juwah challenged all service providers in the country to address all the complaints regarding their data service. He added that the commission is worried by the daily complaints, urging telecom companies to step up the drive towards achieving 30% broadband internet penetration in the country by 2018.

He reminded stakeholders from the telecom, banking and the internet service providers, who attended the event that data revolution is sweeping across all sector of the Nigerian economy, and that as the regulator, ICT remains a priority in the transformation agenda of President Goodluck Jonathan administration for strong, inclusive, non-inflationary growth using ICT as the major driver for transformation.

“Internet and broadband have been globally acknowledged as the foundation for the nation’s transformation to a knowledge-based economy, especially in this era of never satisfied internet users who are hungry for data, with the increase in smartphones, tablets, phablets and other devices now available in the country,” he added.

The complaint table as captured by NCC Consumer Complaint Management Database shows that between July to October 2014 only Airtel recorded zero customer complaints in the month of July with MTN, Etisalat, and Glo recording 41.47%, 41.67 and 8.33% respectively.

A visibly unhappy Maryam Bayi, director, Consumer Affairs Bureau of the NCC believes the outpouring of complaints by consumers about the quality of data services is not good enough for the industry, having agreed with the telcos in the first edition of the repackaged Telecom Consumer Parliament held in July that they will step up the quality of their service.

She said, one of the Consumer Affairs Bureau mandates is to ensure the protection of the rights, privileges and interests of telecommunications consumers as well as develop effective policies and strategies that promote efficient telecoms service delivery.

“Consumer satisfaction is key to a sustainable telecommunications industry, while efficient and effective data service delivery is paramount to enhancing broadband implementation and penetration in Nigeria,” she reminded the telcos.

The operators also shared their strategies towards solving the issues raised such as consumer education, engagement of services of more customer care agents, rolling-out consumer-friendly data plan, among others.

For MTN, the issue of data consumption is traceable to a lot of applications that customers inadvertently download on their phone that eats up their data. Wale Goodluck, MTN corporate services executive said MTN has developed an application that helps people switch off applications that are not needed.