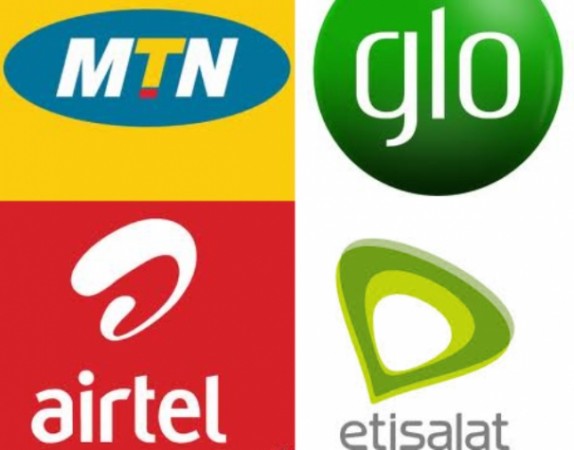 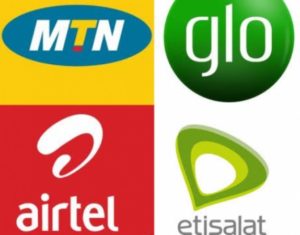 The warning ties to the new government’s commitment to put down the insurgency in the North East of the country and also fight corruption as well as rising violent crimes such as kidnapping for ransom in the south.

Boko Haram insurgents have gained notoriety depending heavily on the services of the Global System for Mobile Communication (GSM) operators to communicate using pre-registered SIM card that are untraceable to specific persons or addresses. Government had long ruled pre-registered SIM as illegal.

The ultimatum, issued in Abuja on Tuesday, warned erring operators of serious consequences.

The official statement by the NCC reads in part: “[the] seven-day ultimatum …was the fallout of a meeting between Office of the National Security Adviser (NSA), Department of State Service (DSS), the network operators and the NCC. The meeting which took place at the NCC boardroom in Abuja, took into cognizance crimes committed against members of the public either by kidnappers, terrorists, robbers and threats to lives, through the use of such unregistered SIM cards across all the networks.”

Operators were however told to notify such subscribers before deactivation of their SIM cards.

“A statement by NCC Director, Public Affairs, Mr. Tony Ojobo who was also at the meeting said specifically that:

“The meeting resolved that:

“Earlier, it was observed that: