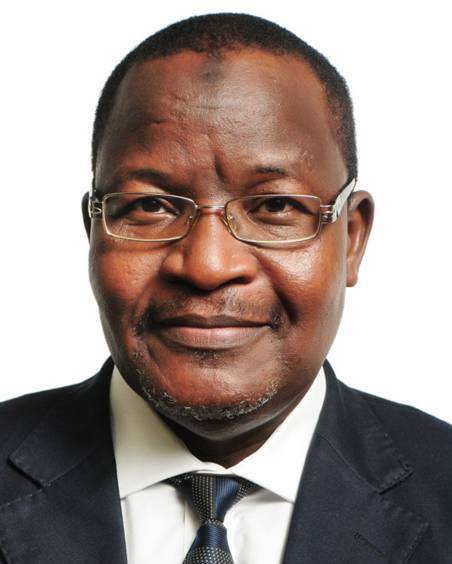 His confirmation was made public in an official release issued yesterday by the NCC and signed by the Director of Public Affairs, Mr. Tony Ojobo.

Danbatta has been in acting capacity since he was appointed by President Muhammadu Buhari on August 4, 2015. With his confirmation, he becomes effectively the country’s telecom regulator for the next five years. His tenure is then renewable for another term.

“Having gone through what has been described as thorough screening by the Senator Gilbert Nnaji led Communication Committee, the Committee of the whole yesterday affirmed Danbatta for the job for the next five years in the first instance.

“Before his appointment, he was the Acting Vice Chancellor, Kano State University of Science & Technology, Wudil.

“Born in Danbatta Local Government Council of Kano State, Prof. Danbatta obtained his BEng, MSc degrees from the Technical University of Wroclaw in Poland and his PhD from the University of Manchester Institute of Science and Technology (UMIST) UK respectively.

He has served as a lecturer in the Department of Electrical Engineering, Faculty of Technology of Bayero University Kano for 28 years, where he taught courses in telecommunications engineering and electronics and held academic positions of Dean of the Faculty and Head of Department. His main responsibilities, in the university, included Deputy and Acting Dean of Students’ Affairs, Administrator of the Works Department and later, Director of the Centre for Information Technology (CIT).

“He was also a member of over 60 University committees and task forces, including numerous stints as Chairman.  In administrative and other responsibilities outside the university, he has served on over 20 committees, prominent among which was his Chairmanship of the implementation Committee of pioneer Deputy and Acting Vice-chancellor when it took off in 2001.  Prof. Danbatta has supervised more than 60 PhD, MEng and BEng projects in diverse areas of telecommunications.

“He has to his credit more than 50 articles in journals, conference proceedings and technical reports.  He is also the author of a six-chapter, 167 – page book titled Element of Static Engineering Electromagnetics.

“He is a recipient of 18 distinguished awards and certificates of honour.  Prof. Danbatta has served two terms of five years as a Member of Council for the Regulation of Engineering in Nigeria (COREN), and is also a COREN registered Engineer and member of the Nigerian Society of Engineers (NSE).

“He was the Vice President of the Digital Bridge Institute (DBI), International Centre for Advanced Communication Studies, Kano campus, which was established in the year 2004 by the Nigerian Communications Commission (NCC) to build capacity for the Nigerian/African telecom industry in the diverse areas of Information and Communication Technology (ICT).  While at DBI, he has developed expertise in the following major areas of ICT implementation policy.”