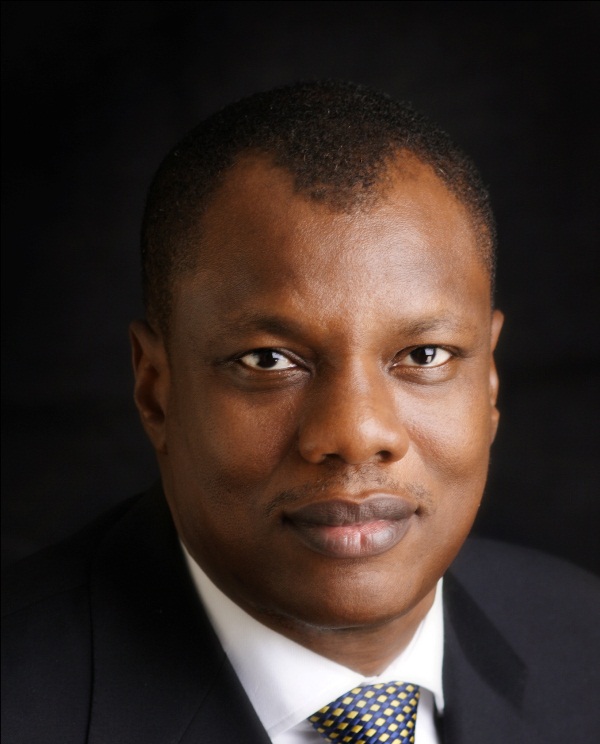 Computer Warehouse Group (CWG) Plc has commenced plans to deploy its ATM outsourcing services to Financial Service Institutions (FSI) in order to end long ATM queues due to the shortage of ATMs  in the country and lack of maintenance.
Dubbed  ‘ATM as A Service’, the Business Director of Financial Services, CWG, Mr. Bola Adisa, who made the information public reckoned that the ATM outsourcing service that will be provided to Financial Service Institutions will enable them focus on their core operations amongst others.

“For us as a solution provider, we are now pushing a solution, which we have tagged ‘ATM as a Service’ to the banks. How it works is that we partner with the banks to put ATM machines in strategic places. We own the ATM and offer it to the banks as a service. We believe this service  will reduce the queue from the banks, especially now people can do a lot with the ATM,” he said.

Additionally , Mr. Adisa stated that the essence of the solution is that banks will no longer have to worry about investing in ATMs, which means that CWG will own, deploy, support and maintain the machines making the banks carry out their sole duty as financial institutions  to customers.