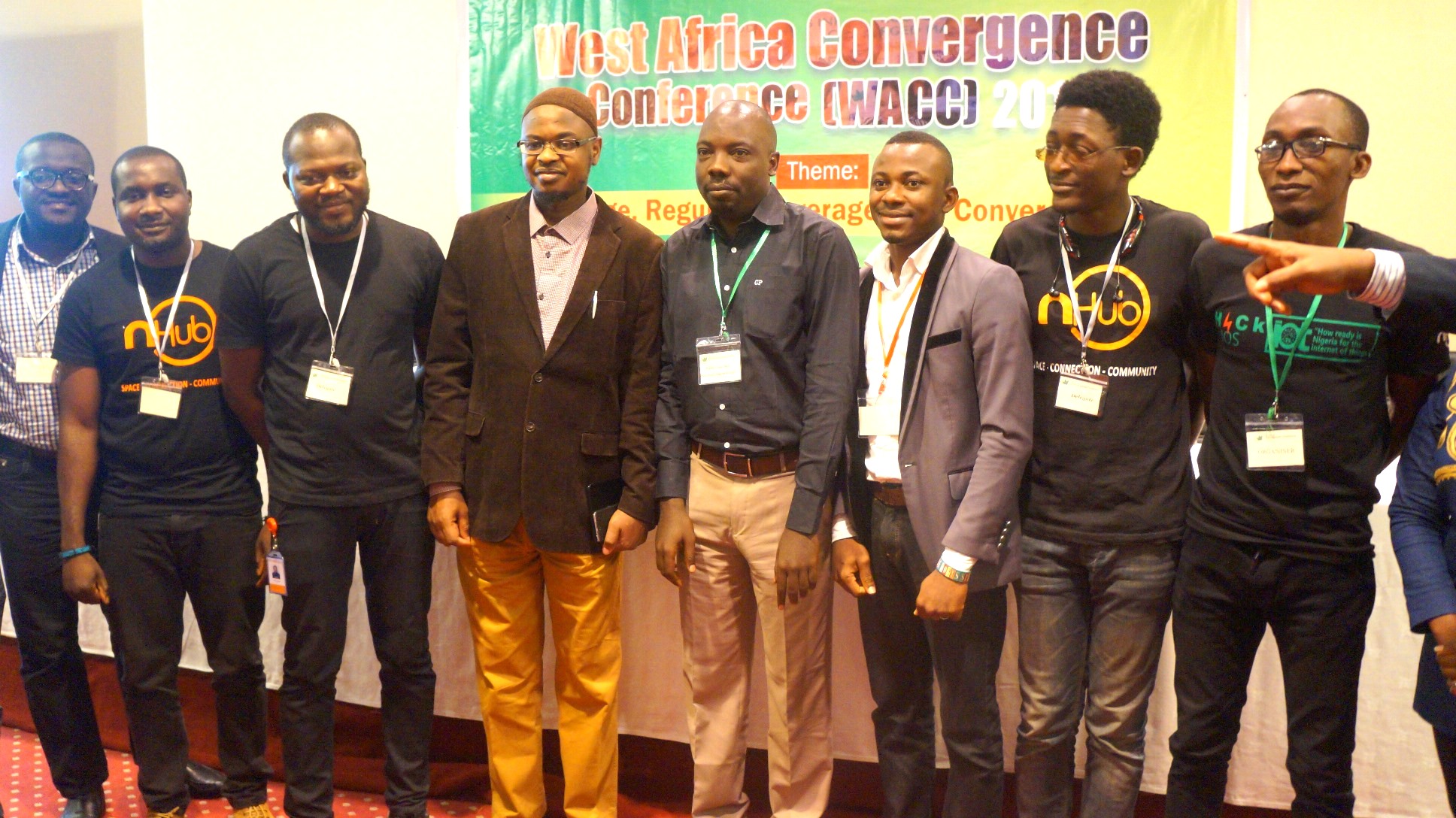 Director General of the National Information Technology Development Agency (NITDA), Dr. Isa Ali Ibrahim Pantami has declared that the agency will enforce the local content policy and aggressively implement IT regulation as enshrined in its mandate.

Pantami who was speaking at the 8th West Africa Convergence Conference (WACC) that held recently in Lagos, said convergence as a technology trend can only be best impactful in Nigeria if the country does not become just a consumer but also a producer, therefore; an active participant in the increasing rise of disruptive technologies. Achieving this would require making IT regulation with the enforcement of the Local Content Policy an essential element of the overall strategy for national IT development.

Blaming government’s failure, lack of capacity by NITDA to implement the Local Content Policy, and Nigerians’ unwholesome appetite for foreign products, the NITDA’s boss lamented that the country had lost billions of dollars as capital flight on importation of foreign IT products and services that could be locally sourced.

“If you look at the amount of money we spend annually on the importation of goods and services of ICT you will be amazed. It is approximately around US$2.6billion annually and this amount is projected to reach around US$147 billion in 2020. It is almost six times our current budget. And that is why we are putting more pressure on our local currency (The Naira). There is no strategy on developing our local content.

“We are focused on sourcing forex and importing something into our nation without cross-checking whether we have it in our nation locally or not. Because we are more addicted and inclined to anything foreign. That is the mentality that we have. And some of the goods that are being imported into our nation are not up to the standard of what is being produced at home, but we only admire other nations whatever they produce we patronise, but whatever is made in Nigeria, we neglect it. Without regulation, you cannot in any way promote our local content.”

However, he assured that the NITDA was being re-focused to its core mandate and would therefore follow aggressively through with its regulatory role warning that the agency would prosecute erring citizens and organisations in accordance with provisions under which it was statutorily created to regulate IT.

“When it comes to public sector or MDAs – ministries, departments and agencies, NITDA is also the clearing house for IT deployment for all MDAs. This is according to the circular of the Federal Government which was released on April 18, 2006 from the Office of the Secretary to the Federal Government. That circular emphasizes strongly that any MDA that intends to deploy IT gadgets in Nigeria must approach NITDA seeking for clearance Certificate of Compliance. That is what the circular says; meaning that NITDA is the clearing house for IT deployment in MDAs in Nigeria. So this is another indication that NITDA is the regulatory body of IT in Nigeria.

“Still on IT Regulation, if you look at Section 17, Roman Numeral 1 also states that any ministry, department or agency that deploys IT without seeking for clearance from NITDA commits an offense. Section 17, subsection 2, clearly stated that that person for example the executive officer, or any other officer as the case may be, should be fined or be imprisoned for one year and if he repeats the same mistake, he should be imprisoned for three years. And these are some of our mandate that have been neglected and many people are not aware of this”.