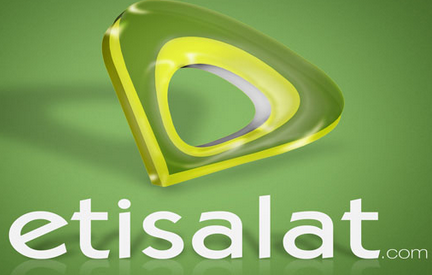 After a meeting Thursday afternoon in Abuja between the Executive Vice-Chairman of the Nigerian Communications Commission, NCC, Prof. Umar Danbatta and the Central Bank Governor (CBN) and his team, a decision was reached to intervene in the loan issue between Etisalat Nigeria and a consortium of commercial banks.

The telecom regulator worried over a possible crisis within Etisalat could pose for the sector, had intervened even while it solicits for the support of the financial regulator, the CBN.

The meeting which held at the Central Bank Headquarters in Abuja was convened by the financial regulator at the instance of NCC, the telecom regulator, to further deliberate on how best to stave off the attempt by the banks to take over Etisalat.

At the end of the meeting, the Central Bank of Nigeria agreed to invite Etisalat management and the banks to a meeting tomorrow, Friday, towards finding an amicable resolution.

The NCC as a regulator of the telecom industry had moved quickly to intervene earlier in the week by reaching out to the CBN convinced of the negative impact such a bank takeover will have on the industry.

NCC in an official statement signed by its Director, Public Affairs, Mr. Tony Ojobo, said was worried about the fate of the over 20 million Etisalat subscribers and the wrong signals this may send to potential investors in the telecom industry.