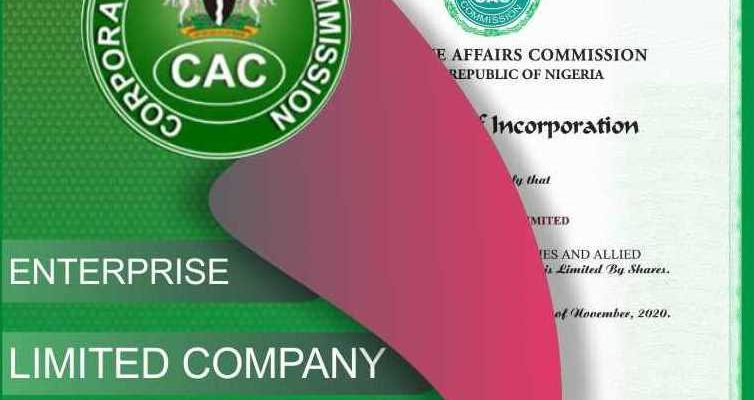 The Corporate Affairs Commission (CAC) has announced that it will no longer require signatures of applicants for business and company registration but their National Identification Numbers (NINs) to give traction to Nigeria’s burgeoning digital economy.

This is hinged on a partnership with the National Identity Management Commission (NIMC), said Registrar General of CAC, Alhaji Garba Abubakar.

It is also in line with the 2018 approval of the Federal Executive Council (FEC), the country’s highest decision making body authority in Nigeria, mandating data harmonisation amongst all govwernmnet agencies under the National Digital Identity Ecosystem Strategic Roadmap for the enrolment of Nigerians and legal residents into the National Identity Database (NIDB).

The NIDB is managed by the National Identity Management Commission (NIMC).

The FEC also approved that the usage of the NIN becomes mandatory from January 1, 2019 meaning that citizens are now under obligation to present their NIN to access any government and other service across the country.

Both the CAC and NIMC have reached an advanced stage as part of the reform process to allow the CAC better serve customers as the new process will only require NIN enrolment numbers and not signatures for a company to be incorporated as is now the as case in several other jurisdictions.

Abubakar was speaking in Kano at the 2022 CAC Management Retreat.

According to a statement statement signed by the spokesperson of the CAC, Rasheed Mahe, to drive the process efficiently the CAC’s boss said the organisation has been carrying out training and re-training of its staff,

According to him, 583 staff members were trained in 2021 and about 700 will be trained by the end of 2022 with the support of the World Bank that is provisioning required high grade digital working tools.

More than 85 million persons have already been enrolled into the NIDB.

It is now mandatory to open a bank account with a NIN and also process internatuonal passports with the Nigeria Immigration Service (NIS) and other services rendered by governmnet and private organisations.