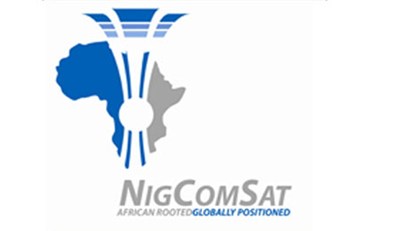 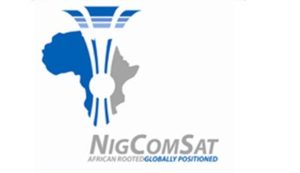 Government is planning to make it mandatory for federal ministries, agencies and departments (MDAs) to run their connectivity only on the infrastructures of the Nigerian Communications Satellite (NIGCOMSAT) Ltd, the government owned communication satellite company under the watch of the Federal Ministry of Communications Technology (FMCT).

“It is part of the cost saving programmes of the Buhari government. Other satellites may serve as the necessary backup,” said a source in Abuja to IT Edge News. “Expect to see a memo to that effect soon when things fully take off in government,” disclosed the director at the FMCT.

With government already agreed to have NIGCOMSAT commercialized before 2019, managers of NIGCOMSAT Limited are expanding the market reach of the satellite company through channel partners as the company makes an aggressive grab for clients.

There have been subtle moves in the past to force MDAs to rely mainly on NIGCOMSAT for their satellite backbone needs. The moves have been rebuffed. The new government which rode to power on a bouquet of promises to cut down cost and look inward for revenue is likely to be persuaded by this argument.

To up its game and market value, NIGCOMSAT Limited has partnered with other satellite companies outside the country so as to thicken customers’ confidence against possible downtime. No company official was willing to speak on this with IT Edge News.