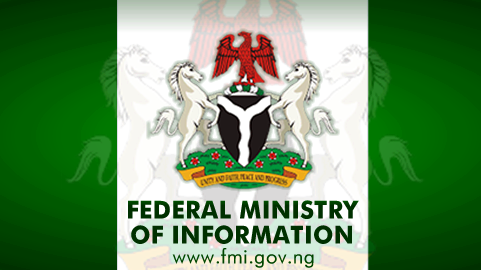 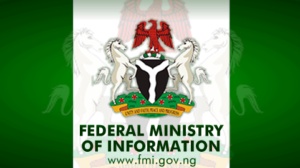 The Federal Government has begun the official clean-up of agencies within the different ministries as it announced the immediate sack of heads of the six parastatals/agencies under the Ministry of Information and Culture.

The clean-up is to continue in other ministries as government battles with restoring sanity and checkmating corruption inside the public sector.  “Heads of agencies and parastatals with proven cases of corruption and abuse of office will be prosecuted,” a senior official in the presidency said in Abuja over the weekend.

In an official statement to announce their disengagement, SA to Hon Minister of Information and Culture, Mr. Segun Adeyemi, said “The minister directed the disengaged chief executives to hand over to the most senior officials in their various establishments. He thanked them for their service to the nation and wished them the best of luck in their future endeavours.”