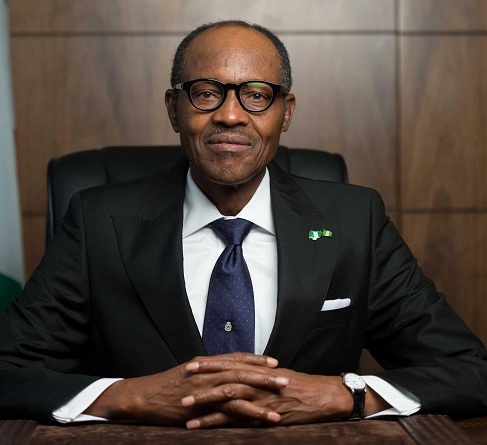 – Plans mass sack of heads of federal departments and agencies

With the dissolution of the governing boards of all federal parastatals, agencies and institutions last Thursday by the government, President Muhammadu Buhari has given hint of further major clean-ups in faraway Washington DC, where he is a guest of US President Barack Obama.

The president while speaking on the delay in the formation of a federal executive council said cabinet ministers will be appointed in September only after new rules of conduct have been put in place. A member of the government’s inner caucus explained to IT Edge News in Abuja that the president wants to clean up all the MDAs – ministries, agencies and departments, from inside as advised by the Ahmed Joda Transition Committee.

Ministers will have new team of leaders and sub-leaders to work with on assumption of office in September and “a less suffocating environment or one already heavily distorted by corrupt appointees of the former government,” said the source who should know.

Heads of agencies, departments and other federal institutions whose boards have been dissolved should be “working on their handover notes.”

In an Op-Ed he published in the Washington Post to coincide with his visit to America’s seat of power, the Nigerian president stated clearly:

“When cabinet ministers are appointed in September, it will be some months after I took the oath of office.… It would neither be prudent nor serve the interests of sound government to have made these appointments immediately on my elevation to the presidency; instead, Nigeria must first put new rules of conduct and good governance in place.

“I cannot stress how important it is to ensure that this process is carried out correctly, just as it has been crucial to first install the correct leadership of the military and security services before we fully take the fight to Boko Haram.

“There are too few examples in the history of Nigeria since independence where it can be said that good management and governance were instituted at a national level. This lack of a governance framework has allowed many of those in charge, devoid of any real checks and balances, to plunder. The fact that I now seek Obama’s assistance in locating and returning $150 billion in funds stolen in the past decade and held in foreign bank accounts on behalf of former, corrupt officials is testament to how badly Nigeria has been run.”

Their boards have been dissolved. To go by feelers within government, they are likely to end up with new CEOs. Some already have CEOs who are in acting capacity or have their tenure due for another four term renewal.