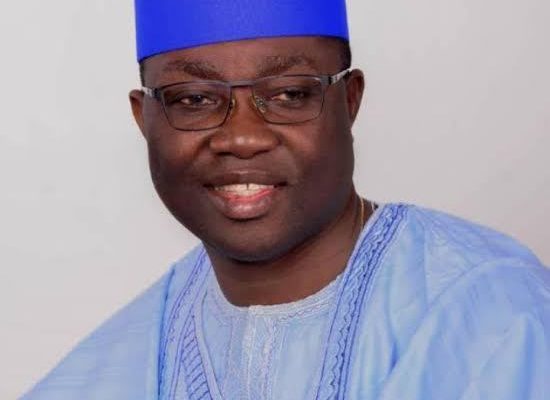 President Muhammadu Buhari has approved the appointment of a new Postmaster General (PMG/CEO for the Nigerian Postal Service (NIPOST). He is Adepoju Adeyemi Sunday.

His appointment is based on the recommendations made by the Minister of Communications and Digital Economy, Professor Isa Ali Ibrahim Pantam.

The new postmaster general is appointed for an initial term of five years.

A professional accountant and a former member of the Federal House of Representatives from 2011 – 2015 and 2015 – 2019, representing Ibarapa East/Ido Federal Constituency, Sunday replaces Dr. Ismail Adewusi, who was appointed in 2019.

NIPOST is an agency under the supervision of the Federal Ministry of Communications and Digital Economy and the appointment of Hon. Adepoju as the new PMG of NIPOST is with immediate effect.