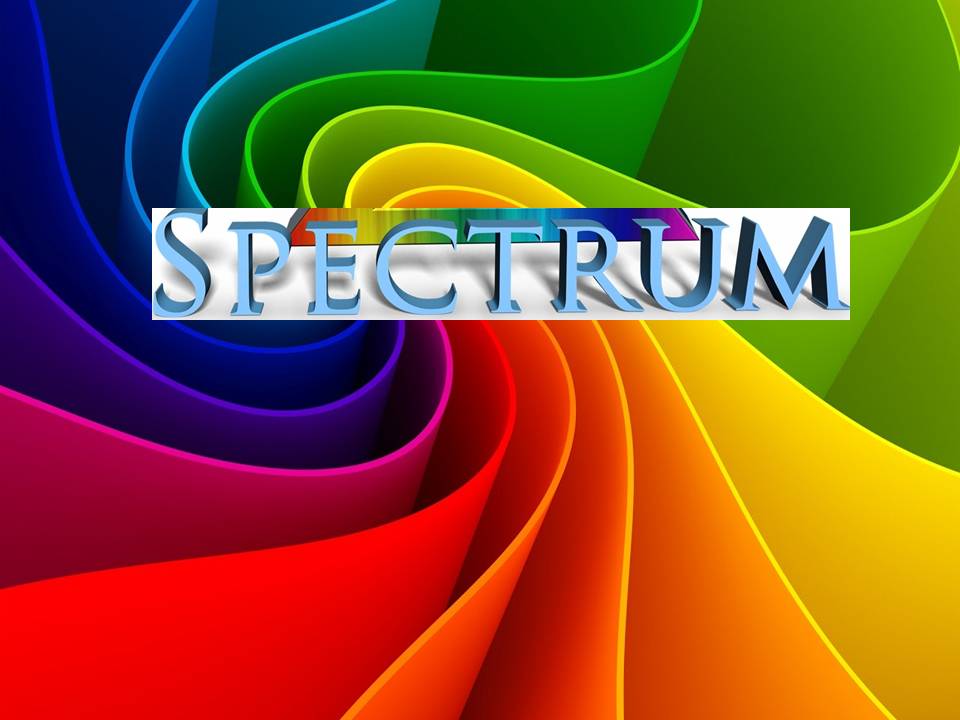 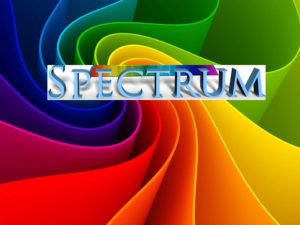 Bitflux Communications Limited has assured on its ability to rollout and meet its licence obligations despite hiccups at meeting the regulatory deadline.  In Lagos, Bitflux director, Mr, BiodunOmoniyi, assured that the company would meet its licence obligations despite the challenges at meeting rollout deadline.  He said the company already had discussed its challenges with the regulator and has the understanding of both the regulator and its investors.

“We are on course,” said Omoniyi. He assured that buildout plans were ongoing and a formal launch expected soon. An insider said the company’s plans have been slowed down by both the political climate and its inherent impact on the economy. “Things will pick up fast after the elections,” he said.

The Nigerian Communications Commission (NCC) is worried over the failure of Bitflux that got the 2.3GHz licence to roll out wholesale wireless broadband service across the country, one year after winning the much competitive  the license.

Bitflux had failed to roll out by March ending thus risking sanctions. Bitflux is a consortium of VDT Communications, Bitcom Systems and Superflux International limited. It won the 2.3GHz license last year February 14 after defeating Globacom in the keenly contested bid process. Under the licence terns, Bitflux could forfeit its licence if it fails to rollout within the required time frame. The 2.3GHz spectrum license is designed to expand broadband infrastructure access across Nigeria’s over 927, 000 square kilometers.