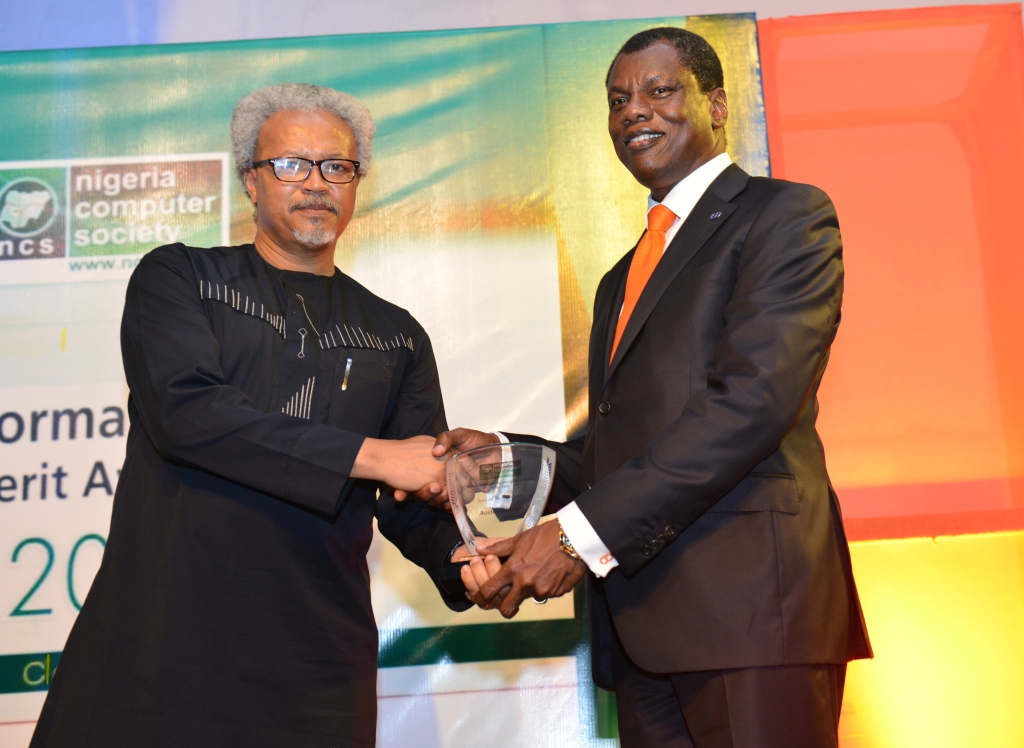 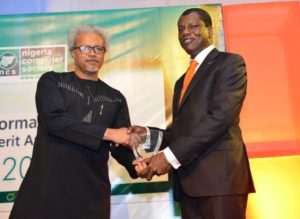 Okere beats three other contestants to clinch the award.

The organiser of the event, the Nigeria Computer Society (NCS) said Okere emerged the winner after he got the highest votes in the online voting which was anchored by Accenture – an independent jury that conducted the nomination, voting and collation process.

Announcing the result, Professor David Adewumi, president of NCS said Okere got the highest ahead of SegunAkano, MD of Upperlink Limited, Collins Onuegbu, EVC, Signal Alliance, and Aniekan Donald Etiebet, MD/CEO, Data Sciences Nigeria Limited who were also shortlisted to be voted for by only members of the Nigeria Computer Society.

Adewumi added that NCS is always elated to celebrate the most outstanding achievers advancing IT impact in Nigeria. He said, the best of Nigerian information technology creativity and innovation has fundamentally ‎changed and it is still changing our nation.

“It is peculiar in acknowledging and honouring individuals that have made outstanding contributions through IT and its related activities within the year.  Our society has made progress because of their accomplishments,” he told stakeholders at the award night.

The elated IT Personality of the year 2014, Austin Okere pledged he will continue to represent the society as worthy ambassadors and uphold professionalism in his endeavours in the industry.

Computer Warehouse Group (CWG) Plc was founded in 1992 as a computer hardware supplier with an initial fund of $16,000and rose to become an integrated ICT company worth over$80 million in 2009. CWG is a pan African IT company that has risen from the cradle to become a listed company on the Nigeria Stock Exchange in 2013.