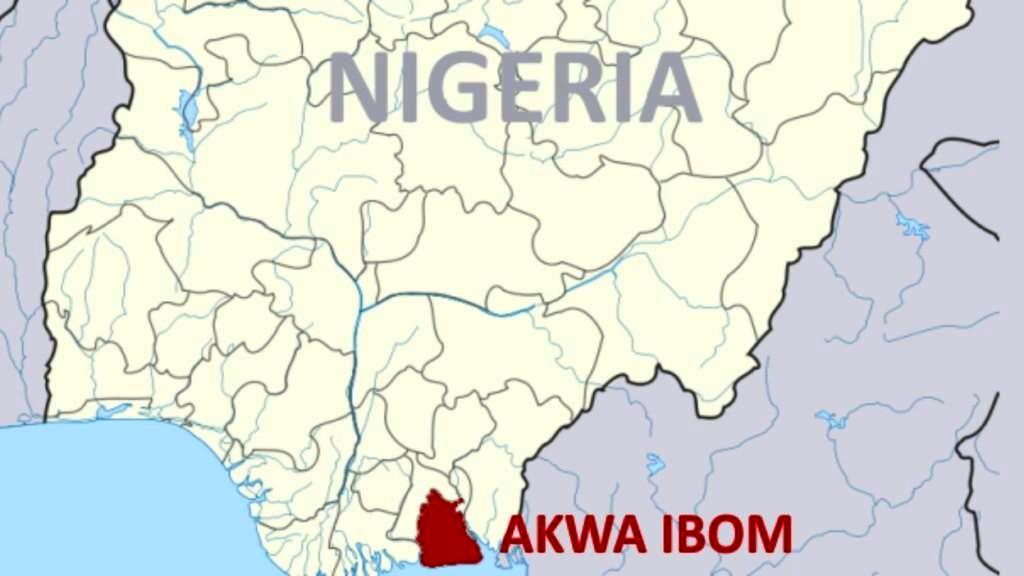 Nigeria’s South Eastern state of Akwa Ibom has placed its destiny in IT and is unlikely to steer away from this course. Akwa Ibom, which two months back was the host of the 2nd National Flag-Off of the Nigeria Directory of Information Technology, has in the last seven years pursued a policy of ICT deployment and diffusion.

The oil rich state with more than five million people has launched its IT Policy and an IT resource centre to begin a new thrust at exploring IT as an added window for knowledge acquisition and wealth creation.

Since its launch over two years ago, the Victor Attah Digital Opportunities Centre (VADOC) has remained one of the state’s physical assertions for ICT knowledge acquisition. The state has also invested heavily on more than 200 indigenes to acquire different levels of IT trainings abroad as part of the overall plan to build an army of ICT experts that would drive the state’s ICT vision in the foreseeable future.

Akwa Ibom main economic stay is crude oil. Years of oil exploration has degraded the environment wiping out traditional occupations such as subsistent farming and fishing. High employment rate among its teeming graduates offers bright prospects to build a formidable team of young experts for the young state.

The 2nd National Flag-Off of the Nigeria Directory of Information Technology in Uyo was launched by Professor Turner Isoun, Federal Minister, Science and Technology, through his representative, Mallam A.Y Bichi who said Akwa Ibom had shot into the vanguard of states out of the 36 states of the Federation and the FCT that had embraced ICT as a way of building sustainable alternatives to crude oil and subsistence farming.

While commending the state governor, Obong Victor Attah for his efforts, Isoun said Attah has helped to promote a common truth that ICT not only helps in promoting strong ties between the governed and government but also proving to be veritable tool for fast-tracking computer literacy. When governments invest in ICT as a way of uplifting the wellbeing of their people, it’s because they are committed to the ideals of good governance, Isoun added.

Describing Akwa Ibom as a good partner under Attah, the minister said “We of the Federal Ministry of Science and Technology are indeed pleased with the Akwa Ibom government for her close embrace of science and technology and this Directory project in particular”. Professor Isoun said he was confident that by year 2010, Akwa Ibom would have strengthened its position within the elitist IT league, if not topping the galaxy of “best Ten IT States in Nigeria”.

In his own address at the launch, Governor Attah said ICT has come to represent a paradigm shift that those who desire to grow in the new millennium must flow with. Attah said Akwa Ibom state was only steps away from becoming another Silicon Valley in the USA and Bangalore in India.” We are committed to making this happen,” he said at an event that witnessed a practical demonstration of possibilities in ICT by Dr. Emmanuel Ekuwem, president of the Teledom Group, Ekuwem rode round the venue in a battery charged bicycle and would later affirm that a new economic order thrives not on a manual approach to doing this but on knowledge.

“Akwa Ibom has invested its wealth in creating regenerative wealth which can sustain our society beyond crude oil, said Akwa Ibom’s Science and Technology Commissioner, Dr. Asuquo Linus adding that the government in an effort to establish contacts for sustainable science and technology participated in as many as six international conferences in China, Thailand, Botswana, UK, USA and South Africa, all within a short time span.