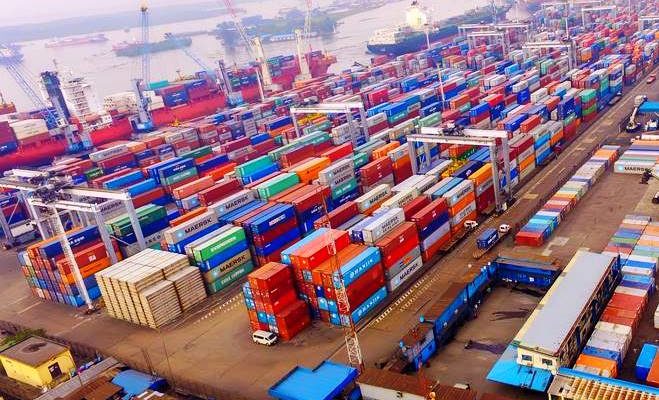 Licensed Customs clearing agents operating at the ports in Lagos have indicated they would suspend operations due to network malfunctioning and serial server issues of the Nigeria Customs Service (NCS).

They decried the incessant breakdown of the computer server of the NCS, which has forced many cargoes to be trapped at the port.

Cargoes are mounting at the Lagos port as agents cannot generate the Customs clearance document, the Pre-Arrival Assessment Report (PAAR), to make duty payment and then clear their consignments.

Members of the Council for the Regulation of Freight Forwarding in Nigeria (CRFFN) and Association of Nigerian Licensed Customs Agents (ANLCA) are asking the Customs to deploy a more effective platform and in the interim, provide a workable manual alternative. There just must be a backup process to get things going,” said a top official of the CRFFN.

He said “system errors on the portal of the Nigeria Customs Service usually lead to outrageous duties.”

Also expressing his displeasure, Chairman of the National Association of Government Approved Freight Forwarders, George Okafor said the association has adopted a ‘watch and wait’ attitude hoping that the NCS will address the issue once and for all.

“The problem has been persistent and appears to be getting worse,” he added.

But Public Relations Officer of TinCan Island Command of the Customs, Uche Ejesieme, assured that the challenges are being addressed to restore normalcy.