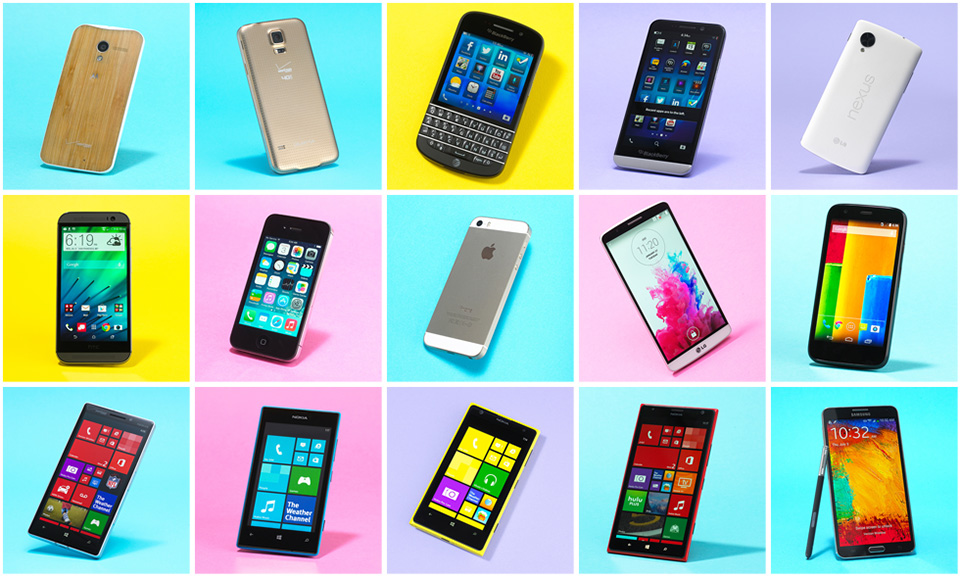 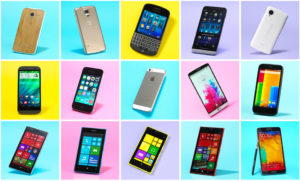 Middle East and Africa (MEA) smartphone shipments are set to total 155 million units in 2015 after increasing 66% year on year during the first quarter to reach more than 36 million units, according to the latest figures announced by global technology consulting firm International Data Corporation (IDC). The company’s ‘Q1 2015 Mobile Phone Tracker’ shows that smartphones accounted for 63% of the handsets shipped in the Middle East during the quarter and 47% in Africa. This comes at the expense of feature phones, which suffered year-on-year declines of around 20% in both regions and will make up just 27% of the overall MEA handset market by the end of 2019.

The growth in smartphones in the MEA region is being spurred by Google’s Android and Apple’s iOS, with the two platforms accounting for over 95% of the smartphones shipped in Q1 2015. Shipments of devices featuring these operating systems increased by a combined 67% year on year. In the Middle East, Android currently represents 80% of market’s volume, while iOS accounts for 17%; in Africa, these figures stand at 89% and 7%, respectively. Android is particularly dominant in the low to mid-priced bands, while iOS is mainly found in the $450+ price category.

BlackBerry once again suffered significant year-on-year declines across the region in Q1 2015, with the vendor’s shipments falling 14% in Africa and 29% in the Middle East. “The launch of a number of new models by the vendor seems to have had little impact on lifting the BlackBerry brand out of its continuing decline,” says Isaac T. Ngatia, a senior research analyst at IDC. “The loss of the corporate segment, spurred by the continued uptake of bring-your-own-device policies among the region’s enterprises, has had an adverse effect on BlackBerry’s performance in the market.”

The strong growth in the region’s smartphone market is largely being driven by the emergence of low-priced devices that are primarily powered by Android. Indeed, almost half of all the smartphones shipped across Africa (45.1%) in Q1 2015 were priced below $100, while almost 75% fall under $200. Low-priced smartphones are also having a considerable impact in the Middle East, with the $100–200 price band accounting for the market’s biggest share.

“This price bracket seems to be the sweet point for most vendors launching in the region, as well as for established vendors looking to increase their shares by targeting the lower end of the market,” says Nabila Popal, research manager for IDC’s Mobile Phone Tracker in the Middle East, Africa, and Turkey. “This has resulted in phones priced under $200 accounting for about 36% of the Middle East smartphone market, while at the other end of the spectrum the $450+ price band has seen its share fall from 25% in Africa and 48% in the Middle East a year ago, to 14% and 34% today.”

Nigeria and South Africa contributed significantly to the overall growth seen in Africa, with the countries experiencing year-on-year growth of 135% and 56%, respectively. Nigeria accounted for 14% of all smartphone shipments across the continent during Q1 2015, while South Africa was responsible for 12%. Samsung, Tecno, and Apple were the leading smartphone vendors in Africa during the quarter, with Huawei being ousted from the top three. The three leading vendors accounted for a combined 55% share of Africa’s smartphone shipments in Q1 2015.

For the Middle East region, Saudi Arabia and Turkey were the biggest markets, with the former accounting for share of around 20% and the latter for 17.6%. Saudi Arabia saw year-on-year shipment growth of 9.5%, while the Turkish market expanded 33% over the same period. The region’s fastest growth rate in Q1 2015was seen in Pakistan, where shipments increased 123% year on year. Samsung, Apple, and Huawei made up the top three smartphone vendors in the Middle East, together accounting for over 65% share of the market.

In terms of screen sizes, the market appears to be consolidating within the 4″–5.5″ range. “For the Middle East, 78% of all smartphone shipments in Q1 2015 fell into this bracket,” says Saad Elkhadem, a research analyst at IDC. “The strongest growth was seen for smartphones with screens of 4.5″ to 5.0″, with shipments of such devices increasing 130% year on year.”