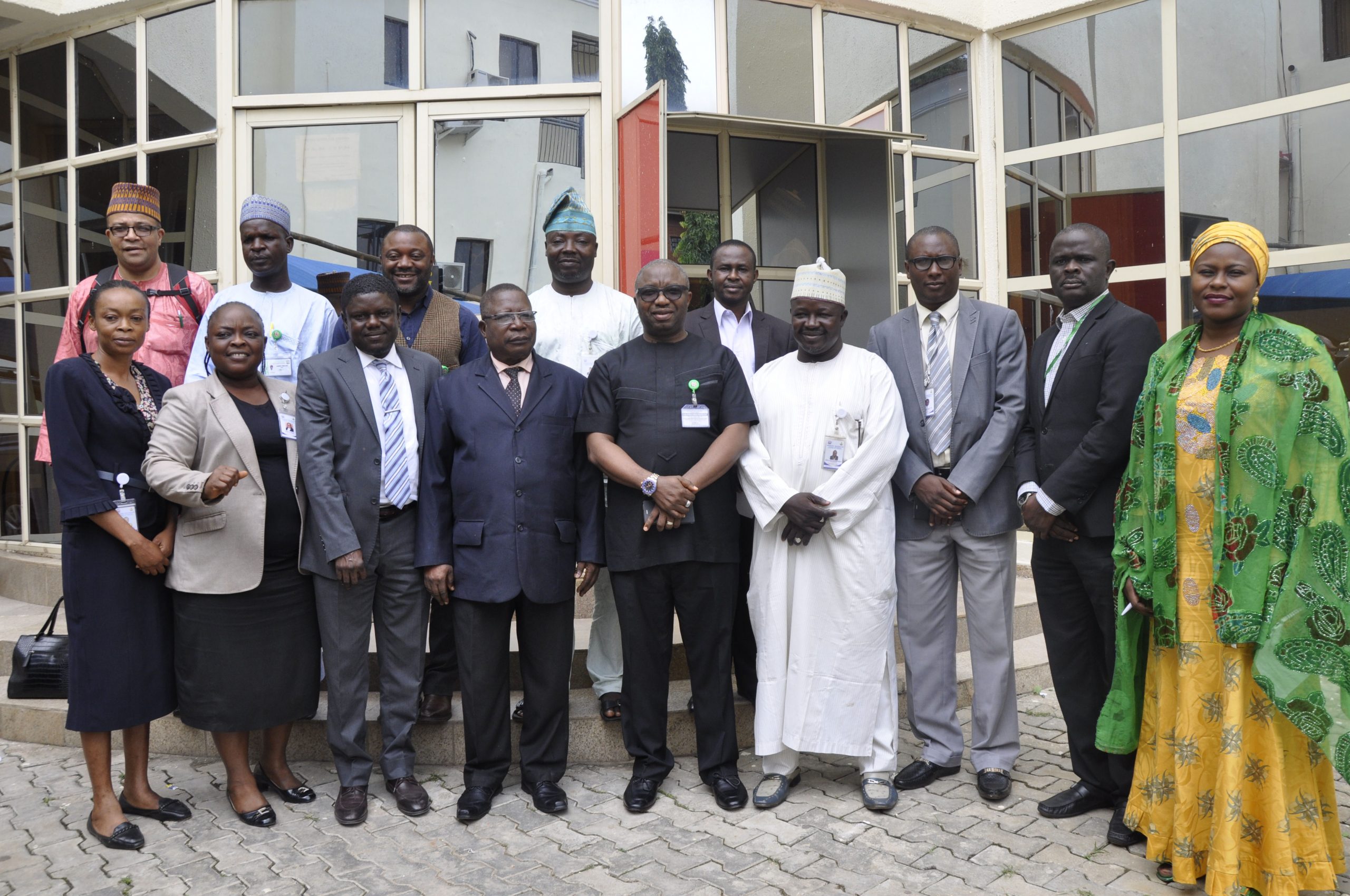 The “Change Begins with Me” campaign recently launched by the Federal government received a boost at National Information Technology Development Agency as it  began a two day sensitization Workshop to prevent corrupt and sharp practices in the Agency.

The workshop which was declared opened on the 21st September, 2016 is aimed at increasing the capacity of the NITDA management staff on trust ethic and integrity in the workplace by acting as apostles of morality and integrity to their subordinate. 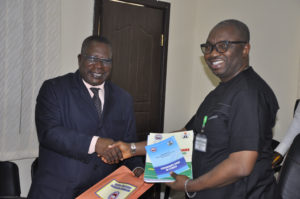 We have established ACTU unit to eliminate all traces of corruption in NITDA because we believe that it corruption that has led us to where we are today.

There is something in this country that international community is looking for and we have to change our orientation and mindset on corruption to attract them to invest in the country.

He said “Charity begins at home and as an IT Agency, any tool we deploy in curbing corruption will be handed down to government because ICT is an effective tool that could be used in the fight against corruption.

Speaking earlier before the arrival of the Ag. DG, the Acting Head of Human Resource and Administration, Mr. Ayodeji Eniola Director of said the Agency has been supporting the government’s effort in curbing corruption in the public sector and part of the efforts of the agency is periodic training of its member staff on anti corruption crusade.

The representative of ICPC chairman, Mr. Lawal Akeem said there is for urgent intervention in curbing corruption as it is relate more to public service adding that any corrupt act being carried out by public sector official have negative impact on governance. 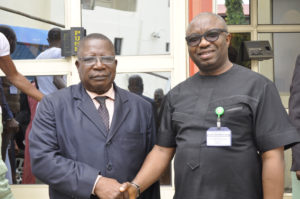 We truncate on the procedure most of the time and it brings about leakage in the system. The outcome of which affects everybody. We need to set machineries in motion to strategically prevent corruption in all spheres of our activities.

He disclosed that ICPC is empowered to look at procedure of doing things in public service adding that ACTU is setup to stop escalation of what can lead to corruption which on the long run would have reduce the unethical practices by 60 per cent.

He commended NITA and the ACTU NITDA for organizing the workshop for the management staff. “Leadership matter in whatever we do. For organizing this training, we are laying a transparent path for our followers to follow and this is the direction to go and as commission, we assure you of any necessary support you can need in your drive of curbing corruption in your Agency.

The NITDA ACTU Chairman, Mr.  Sarafa Lawal thanked the management staff for turning up for the training while urging them to ensure that the objective of the training was not defected by not engaging themselves in unholy acts that could impact negatively on the their personalities and the corporate image of the Agency.

10 points from Strand Consult´s report on OpenRAN and Security 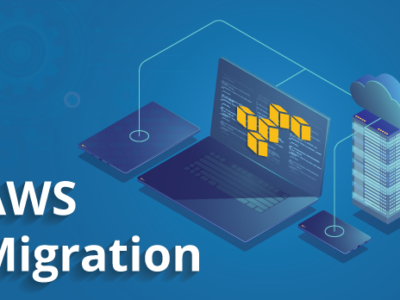 Secure Your Migration to AWS, Part I: The Challenges 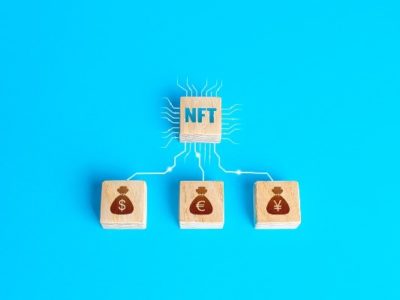 3 Alternative Assets for the 21st Century 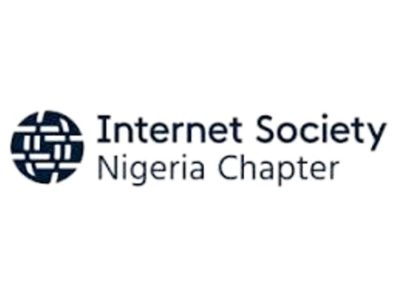