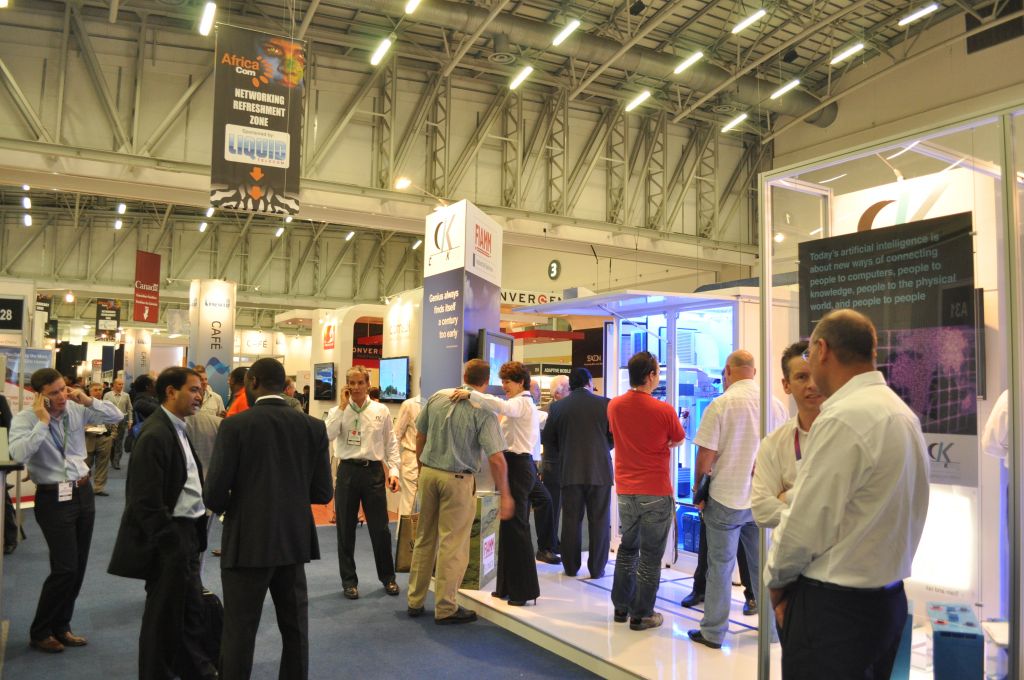 Over 14 000 delegates and exhibitors attended AfricaCom 2018  as Africa’s foremost telecom event ends in Cape Town, South Africa. It is a testament to the growing influence and importance of the entire digital ecosystem on everyday life across the planet as the the 21st edition of AfricaCom ends with a record-breaking14 000  attendees this year with the most diverse and informed, audience ever, said Tom Cuthell, Event Director at KNect365, organiser of AfricaCom.

His words:  “The buzz around the entire AfricaCom precinct was tangible this week, as those attending and participating in shaping Africa’s digital future appear to agree the time has now come for less talk and more action in order to get things done. As organisers, we are pleased to have facilitated these conversations, presentations and exhibits and to play a role in Africa’s ongoing digital democracy.”

This actionable desire reflected throughout the more than 16 conference tracks with many speakers calling on regulators and policy makers to stop worrying about controlling what was already happening on the ground, and to create policy for what might be.   “Africa has room for inclusive growth, and while there have been some development results they have not been optimal” said Olabiyi Durojaiye, Chairman at Nigerian Communications Commission, further commenting that African countries needed to collaborate to cut down on the red tape to speed up exchange of ideas and progression.  The so-called ‘developed’ world is not going to wait for Africa to get on the bus – the continent is approximately 10 years behind – so Africa needs an aggressive infrastructure build up to catch-up and even surpass its counterparts.  Don’t imitate but innovate.

One of the elements in preventing Africa’s rapid progression is a critical lack of appropriate skills.  As in 2017, education and access to learning platforms – especially in the early childhood development phase – were key topics across the three days. Africa has a veritable goldmine of youth. The importance of this was reflected in the number of E-Learning solutions and deployments on display in the Connectivity Hall and the Technology Arena.  As pointed out by several speakers, the 4th Industrial revolution is now not so much about the technology itself but how to use it to enable advancement.

The Internet of Things (IoT) will have a transformative impact on both African Business and African Society. And this year’s IoT World Africa proved it. By bringing together a cross-section of the most innovative and forward-thinking enterprises and vendors, this year’s event – a first at AfricaCom – provided a platform for the burgeoning IoT ecosystem to get together and share their expertise, industry insights and transformation stories. From enthralling panel discussions on the importance of reformulating business’ operating structure to enable IoT across all lines of business, through to the creation of Africa-Centric business models that made by African Business, for African Business.

Also disrupting and changing the status quo is the increasing prevalence of Artificial Intelligence (AI).  AfricaCom 2018 played host to the first staging of the AI World Summit in Cape Town.  While machine learning and AI have been around in various guises for a number of years, it is now taking an upfront presence in many enterprise conversations, as evidenced by the number of ongoing conversations throughout the Summit and the event as a whole.

Networking and the sharing of ideas are fundamental features of the world’s largest Africa-Focused technology, media and telecommunications event.  2018 was also the year for a number of large announcements.  One of these was from Rob Shuter, Group President and CEO, MTN Group who had earlier spoken at the Africacom headliners, on the fact that once Africans have access to the Internet, they cannot afford to actually use it.  To counter this, MTN announced a partnership with KaiOS Technologies, China Mobile and UNISOC to launch Africa’s First SG Smart Feature Phone which will be available for a competitive price.

AfricaCom has evolved over the years to address both the B2B and B2C audiences and at this year’s event, there were a greater number of representatives from enterprises as well as decision makers – with a number of business agreements being concluded on the show floor throughout the event.

In 2018, there was also much discussion around the role of TMT and business in driving social impact.

“Through AfricaCom, we want to give others the ability and inspiration to change the African continent. Because, when people get access to the Internet, they get access to education, health care, banking and more, and can start a business and continue grow existing operations. There are many applications and ideas out there that are trying to create social innovation. As the organizers of AfricaCom, we asked ourselves if we have a role to play in that change and when we put that question out to a vote to the general AfricaCom community – #AfricaComChallenge – 85% voted they would leave the event more able to deliver on this imperative,” said Ben Wielgus, Head of Sustainability, Informa.

The world has big problems – for the people of Africa, climate change, lack of literacy, lack of connectivity, poverty etc are some of the challenges faced on a daily basis. However, there is also huge opportunity. The #AfricaComChallenge is therefore for corporate Africa to identify and mentor at least one start-up that can feed into the great digital ecosystem that can overcome these challenges and with a view to even presenting these solutions at the AHUB next year.

The #AfricaComChallenge sets the scene for a robust AfricaCom 2019 and in reinforcing the new era of dynamism and action that was born at AfricaCom 2018 – none of us are as smart as all of us. 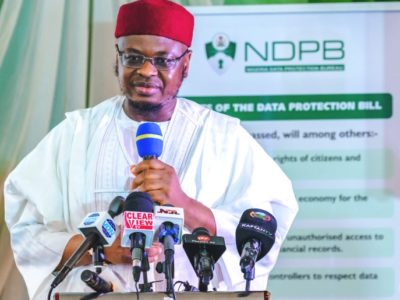 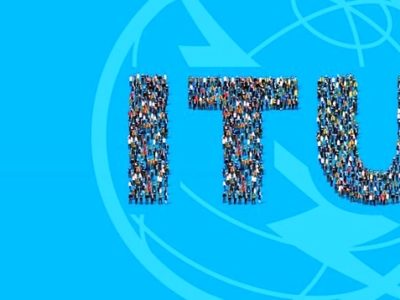